OK, there is something that's even worse. That's the tax man telling you that you owe $18.4 trillion dollars. 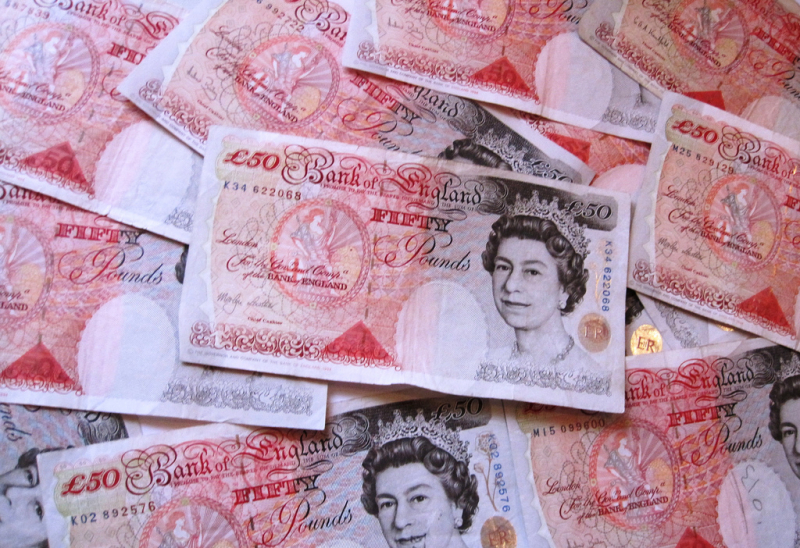 Yes, trillion with a T. An amount with at least 13 digits before the decimal point.

That's what happened this month to Giles Hembrough.

Britsh taxpayer's surprisingly large bill: In Hembrough's case, however, the bill was in British pounds since he lives in Bristol, England. That $18+ trillion U.S. comes to more than £14 trillion across the pond.

The letter from Her Majesty's Revenue and Customs (HMRC), the United Kingdom's version of the Internal Revenue Service, informed Hembrough of the shocking amount to the penny pence:

The HMRC correspondence also warned Hembrough that the tax due amount could change.

"We will let you know if this amount is right when we look at your tax return for the year," the letter continued.

Despite what the British tax office ultimately decides in this case, the trillion pound tax notice amount earns recognition as the latest By the Numbers figure.

Calling out the mistake: Hembrough handled such a potentially ginormous tax notice better than I would have.

And Hembrough took the proper steps to get to the bottom of the surprisingly huge tax notice.

"I gave HMRC a ring and said to the woman that I thought my code was wrong," Hembrough told his local newspaper. "When she opened my file she said 'Oh that is a big amount, it looks like someone has fallen asleep on the keyboard!'"

Hembrough is awaiting official HMRC confirmation that his tax account has been corrected.

Dealing with tax notices: Wrong tax bills go out all around the world. Hey, tax office employees are human. And computer entries sometimes are input incorrectly.

I've received some notices from the IRS over the years.

One said I owed. Uncle Sam was right; I did. Boo!

Another was a letter explaining why the IRS sent me an unexpectedly large refund; again, Uncle Sam's calculation was correct. Yay!

Any time you get a notice from the IRS, regardless of whether it's good or bad tax news, don't ignore it. That's just one move to make after getting an IRS (or other tax office) notice.

You also want to follow Hembrough's example and stay calm, read the letter/notice thoroughly, double check the numbers and, if you disagree with the document, speak up. You can read more about these steps and more in my earlier post on 10 tax notice tips.

Here's hoping you don't ever need to use the tax notice advice. But if you do, be like Hembrough and follow through with the tax agency to straighten things out ASAP.