Attention Pennsylvania digital aficionados, your electronic addictions are about to cost you a bit more. 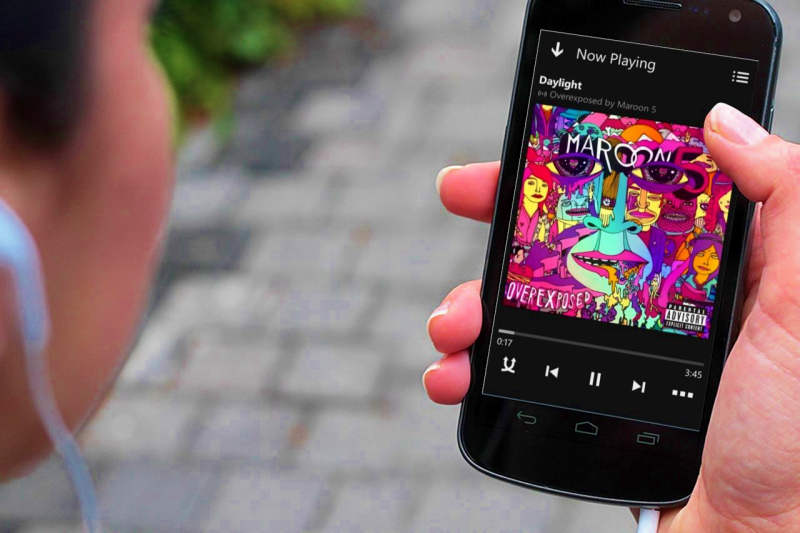 Gov. Tom Wolf on July 13 signed into law his state's fiscal 2017 revenue package. Among its provisions is an extension of the Keystone State's 6 percent sales and use tax to digital downloads of books, music, satellite radio and video and audio streaming.

The new tax collection will take effect Aug. 1. It's expected to bring in nearly $47 million in its first year.

Those millions of dollars in extra revenue are tempting targets for this week's By the Numbers honor. So is the impending effective date.

But I've selected instead Pennsylvania's 6 percent sales tax that will be collected on a slew of electronically provided products.

Most digital products to be taxed: Stephen Kranz, Mark Yopp and Eric Carstens, writing in McDermott Will & Emery's Inside SALT (the acronym for state and local taxes) blog, note that the "vast majority of digital goods and services" are affected by the new tax.

"Digital goods/products such as movies, music and books delivered electronically (i.e., downloaded) will be taxable going forward. Streamed audio and video services, whether offered by subscription or otherwise will also be taxed. Because the mere access to these items is considered tangible personal property under the revised definition of tangible personal property, online video game play and remote access to canned software and apps is also captured by the new digital imposition."

However, a few electronic items will remain tax-free.

Tax-exempt real paper products like the Bible and magazine and newspaper subscriptions also will stay tax-free in their electronic versions.

Few consumer complaints: Charles Thompson at PennLive.com, however, says that there's not really a big outcry over the impending tax on the purchase of the next big Beyoncé hit, a Pokémon Go app or rights to watch Season Five of Netflix's "House of Cards."

In fact, writes Thompson, the new digital levy is "probably one of the easier tax expansions the Legislature has voted in some time."

He cites three reasons why:

So Pennsylvania e-buyers, are your lawmakers and Thompson right? Are you OK with the new tax, which will typically show up in small amounts on electronic purchases?

Or will the collection of sales tax on digital products make a difference in your shopping and entertainment lives?