New York City handed out more than $59 million in residential tax breaks to thousands of deceased individuals and corporations between fiscal years 2011 and 2017. 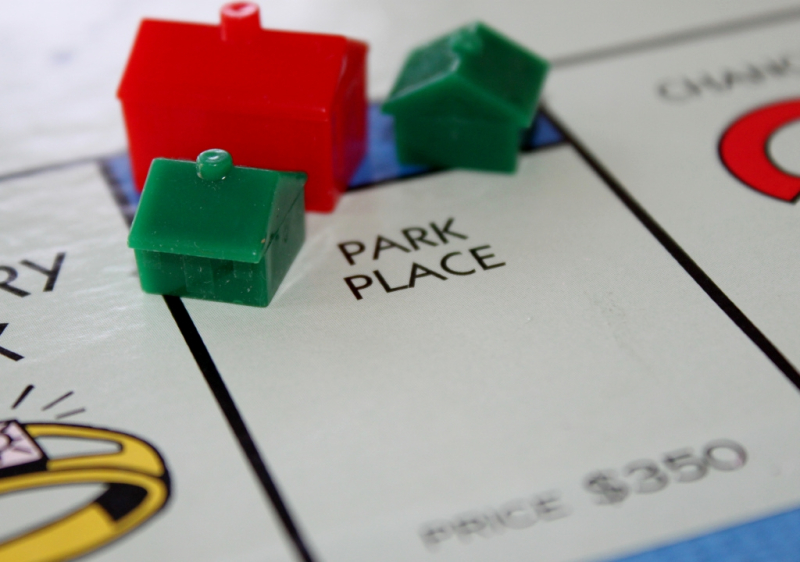 The improper tax benefits were supposed to go as property tax exemptions for senior citizens, according to an audit by the New York City comptroller's office.

Around $36 million in tax revenue was lost when the city granted more than 3,000 Senior Citizen Homeowners' Exemptions (SCHE) to older property owners who had died, according to NYC Comptroller Scott Stringer.

The same properties, Stringer said during a July 7 press conference announcing the audit findings, also received an exemption from school taxes for low-income seniors that resulted in another $10.5 million loss in potential city revenue.

The 70-year-old Trump would qualify for the enhanced STAR tax break because of his age. It's available to those 65 or older.

But based on his own wealth pronouncements, Trump makes way too much money to get the automatic enhanced exemption, which has an inflation-adjusted annual income cap. For 2017 that's $86,000 or less in combined household income.

No questions asked: Stringer told reporters he could not understand how the city "was never curious" about why dead people were getting tax exemptions. I suspect that many other share his amazement today.

"This lost revenue could have gone toward building the affordable housing we desperately need, or increasing resources for our school children," Stringer said in a prepared statement that accompanied the public release of the full audit report. "Programs like the Senior Citizen Homeowners' Exemption help older New Yorkers to stay in their homes and remain in their communities. The City must ensure these tax breaks only go to those who deserve them."

Stringer added that if the Big Apple's finance department had followed procedure, it might have caught many of the improper tax breaks. State law requires older homeowners who have received the exemption to reapply for it every two years.

He noted, however, that the audit found that the city's finance department has not requested that seniors reapply for the exemption in the last 10 years.

Other improper tax breaks: In addition to the deceased residents who got the tax exemptions, the audit found that 71 ineligible properties owned by corporations also received it at a cost of about $1.4 million.

Another 573 multi-unit properties also received the tax break for all units, even when only one was eligible. That resulted in improper tax breaks worth around $11.2 million.

The audit report broke out the seven years of improper tax breaks granted as follows:

Recouping lost tax money: The Department of Finance agreed with all of the audit’s recommendations, which included that it identify any deceased homeowners who applied for the SCHE and remove it and the Enhanced STAR exemption from those properties, retroactive from the date of death.

The audit also recommended that the agency take steps to recover any and all erroneous tax exemptions that were applied to ineligible homeowners.

Finance officials said they would recoup ineligible benefits from corporations and examine getting back the benefits improperly received by unqualified individuals.