One thing you can say for California is that its impressive diversity also extends to disasters. 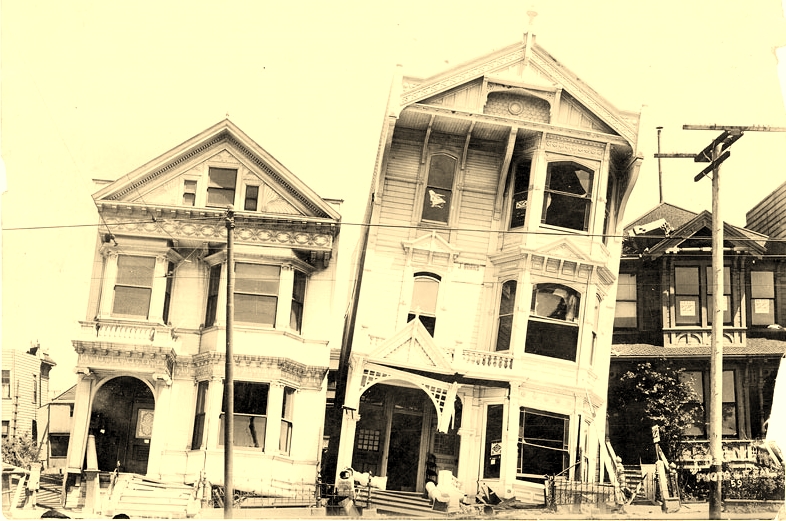 San Francisco houses built on loose ground sustain damage in the massive 1906 earthquake. Compared to other damage from the 7.8 magnitude temblor, this was minor. (Photo courtesy National Archives)

The only good thing about such widespread destruction is that affected residents might be able to claim some disaster losses on their taxes.

And in a recent decision, the Internal Revenue Service has offered some additional tax relief for Californians who got private relief in connection with an historic natural gas leak.

Earthquakes, fires and more: Most of us outside the Golden State think of earthquakes when asked about California calamities, and the state certainly has had its share of these destructive disasters.

But California also has a tragic record of fire damage and the mudslides that often follow.

On Sunday, July 24, residents north of Los Angeles were ordered to evacuate as winds fan a massive wildfire in the Sand Canyon near Santa Clarita. Eighteen homes have been destroyed.

Then there are disasters created by humans, like the gas leak last year in the Porter Ranch community northwest of Los Angeles.

Largest gas leak ever: More than 97,000 tons of methane were released in the leak, discovered on Oct. 23, 2015, in the Aliso Canyon natural gas storage field.

The 97,100 tons of gas and the tax ruling the leak prompted earn this week's By the Numbers recognition.

Before it was capped 112 days later on Feb. 18, it was the largest methane gas leak in U.S. history and, according to one study, America's worst man-made greenhouse gas disaster ever.

It was so massive it could be seen, as the photos from the Jet Propulsion Laboratory (JPL) below show, from space. 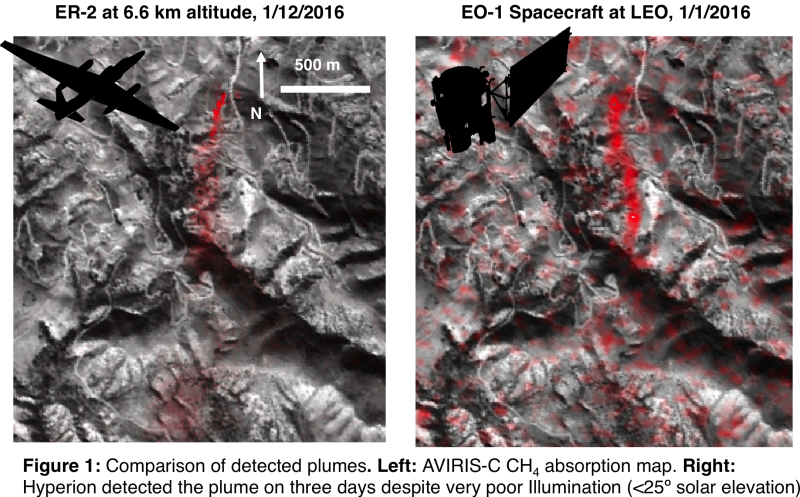 Federal tax relief for gas leak costs: The IRS announced on July 19 that Porter Ranch residents who received recovery and relocation assistance from the Southern California Gas Company (SoCal Gas), which owns the gas field, leak will not have to pay taxes on some of the compensation.

Because of the health concerns related to the gas leak, the Los Angeles County Department of Public Health directed SoCal Gas to offer free, temporary relocation to affected residents.

The company was required to either pay on behalf of or reimburse affected residents for certain relocation and cleaning expenses incurred between Nov. 19, 2015, and May 31, 2016.

These expenses, according to the IRS announcement, include:

Not all get tax relief: While Aliso Canyon/Porter Ranch residents who relocated during the gas leak won't have to pay any taxes on the qualifying disaster-related payments or reimbursements, others don't get similar tax treatment.

The IRS notes that family and friends who received payments under the relocation plan for housing loved ones affected by the gas leak aren't eligible for this tax relief. They still must include the leak-related payments they got in their gross income.

You can find more in the official IRS announcement, which also has a phone number that affected residents can call if they have additional questions.

And for tax information and tips regarding disaster preparation and recovery, check out the ol' blog's special disasters web page.