If you have substantial funds in foreign bank accounts or investments, you may need to file a Form 114, Report of Foreign Bank and Financial Accounts. 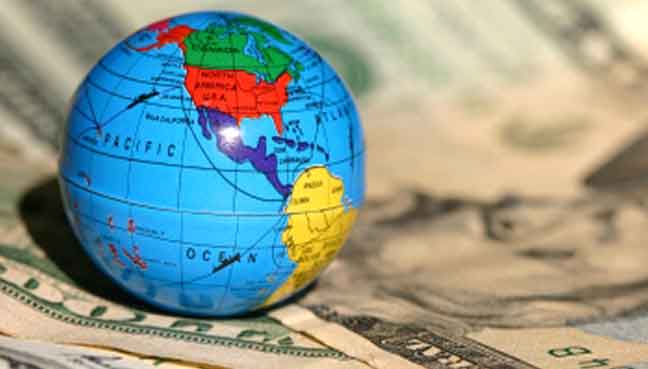 And you need to do so by next Wednesday, June 30.

That's a firm deadline. No filing extension is allowed.

Because of the no-give for this filing, the due date earns this week's By the Numbers honor.

FBAR triggers: The filing is known as the FBAR, which is a sort-of scrambled acronym for the form's name.

Although the Internal Revenue Service is intensely interested in tracking potentially taxable money wherever in the world it's held, the filing isn't with the tax agency. Instead, Form 114 goes to another U.S. Treasury unit, the Financial Crimes Enforcement Network, or FinCEN.

And, per the Bank Secrecy Act (BSA), it must be filed electronically through the BSA E-filing System website.

If you don't have much in a foreign account, you don't have to worry about FBAR. Generally, the filing requirement applies to anyone who had an interest in, or signature or other authority over foreign financial accounts whose aggregate value exceeded $10,000 at any time during the tax year.

The key phrase, however, is "aggregate value." This means that even if you have accounts in foreign banks that are each relatively small, the combined value of the foreign assets could mean you must file Form 114. So keep track of your overseas holdings.

And don't rely just on one snapshot. If your aggregate value topped 10 grand at any point in the tax year, then you must file the FBAR.

If you don't file Form 114 on time, you could face civil penalties, possibly as much as $10,000, and possibly criminal sanctions. And that's just for overlooking the filing.

Folks who willfully refuse to follow FBAR rules could be subject to civil penalties of $100,000 or 50 percent of the balance of their unreported foreign holdings, whichever is greater, per year, for up to six tax years.

Lots of international accounts: Most people with international financial holdings are diligent about reporting them to Uncle Sam.

In 2015, FinCEN received a record high 1.16 million FBAR filings, up more than 8 percent from the prior year. In fact, the foreign account filings have grown on average by 17 percent per year during the last five years, according to FinCEN data.

"Robust growth in FBAR filings in recent years shows we are getting the word out regarding the importance of offshore tax compliance," said IRS Commissioner John Koskinen in a statement reminding folks of the upcoming deadline. "Taxpayers here and abroad should take their foreign account reporting obligations very seriously."

FBAR's changing deadlines: You might expect folks to overlook FBAR since the FinCEN 114 filing requirement is not part of folks' regular tax filing process.

A change next year, however, should help here.

In addition, taxpayers who must file Form 114 also will be able to get a six-month extension, just like is available for main individual income tax returns due in mid-April.

But that's a year away and covers 2016 foreign assets.

Now you all you international financial folks are staring at a due date for your 2015 asset reporting that's less than a week away.