Tax help for single dads in caring for their kids

Being a parent is tough. Being a single parent is even tougher. 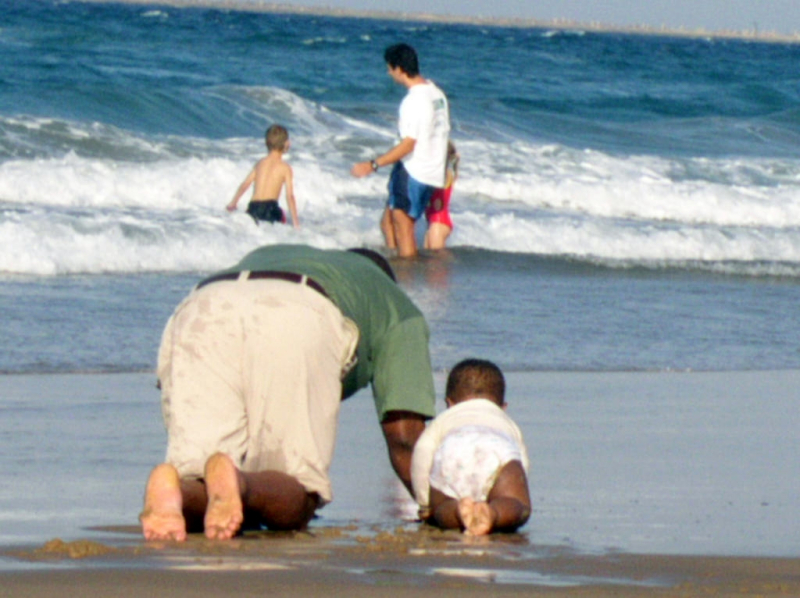 So on this Father's Day 2016, here's a shout out to the millions of dads who are taking care of their kids on their own.

There were almost 2 million single fathers across the country in 2015, according to the U.S. Census Bureau. That, according to the nation's official people counters, represents 16 percent of the single parent population.

In conjunction with the annual day to honor dads, those 1.9 million single fathers also earn this week's By the Numbers recognition.

Helping daddy with day care: These dads no doubt have discovered what mostly mom child care givers have long known: when you work, you need help taking care of the kids.

Parents, whether single or happily coupled up, can take advantage of the child and dependent care tax credit.

Since it's a credit, this popular tax can directly reduce what tax-filing dads -- and we're sticking with pop references today since it is Father's Day -- owe the U.S. Treasury.

While a tax deduction reduces the amount of taxable income you have, which should lower your tax bill a bit, a credit is taken into account after you figure you tax liability. Then you subtract the credit amount from that.

In the case of nonrefundable credits like the child care break, it can potentially zero out any tax bill you owe. But since it's not a refundable credit, any excess is just that, excess. You lose it. Still getting your tax bill to nothing is definitely something!

Doing the math: Of course, the child and dependent care tax credit requires some calculations.

The credit covers up to $3,000 spent on care for one child or up to $6,000 for the care costs two or more kids. Take note you 9 percent of dads the Census says are caring for three or more minor children.

But those care amounts aren't, unfortunately, the amount of credit you can claim.

The actual credit claim is a percentage of those costs based on your adjusted gross income and maxing out for some dads at 35 percent.

After all the calculations are complete, the possible maximum child care tax credit is $1,050 (35 percent of $3,000) for the care of one kid, twice that for the cost of care for two or more youngsters.

And since tomorrow we officially enter summer, remember that day camp costs also count toward the child care credit claim.

But today isn't a day to worry about taxes, although I'm glad you popped by the ol' blog anyway.

The kids aren't in day care now. They're with you, dad, making this Sunday special. Enjoy!