Boris Johnson, who lost his tax fight with the IRS last year, now loses his chance to lead post-Brexit Britain

Boris Johnson, one of loudest voices calling for Britain's exit from the European Union, or Brexit, is in the spotlight again. 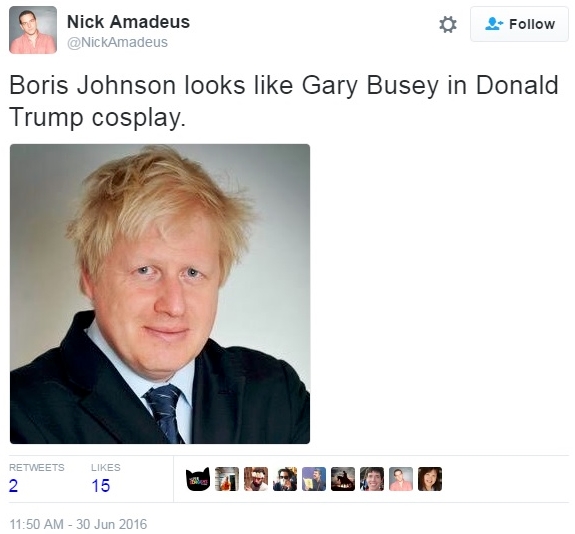 The tumult continues across the pond, as Boris Johnson, described by many as the United Kingdom's version of Donald Trump, has now ended, at least temporarily, his political career.

Johnson today announced he would not seek the post of Great Britain's Prime Minister. Current PM David Cameron announced his plans to resign that position just hours after the United Kingdom's June 23 vote to leave the European economic confederation was confirmed, essentially telling the pro-Brexit faction, "you broke it, you bought it."

The former mayor of London had been considered the favorite for the PM job.

While Johnson's decision to bow out of the national UK leadership race caught everyone off guard, it's no surprise that he's done something outrageous. Throughout his career, he's been the subject of attention-grabbing headlines, including here in the United States.

Just more than a year ago, Johnson got a lot of U.S. attention for his fight with the Internal Revenue Service over a capital gains tax bill.

Bowing out of British politics: Johnson, whom many have compared to U.S. Republican presidential candidate Donald Trump in temperament, political posturing and wild hairstyle, was widely expected to be the next PM. 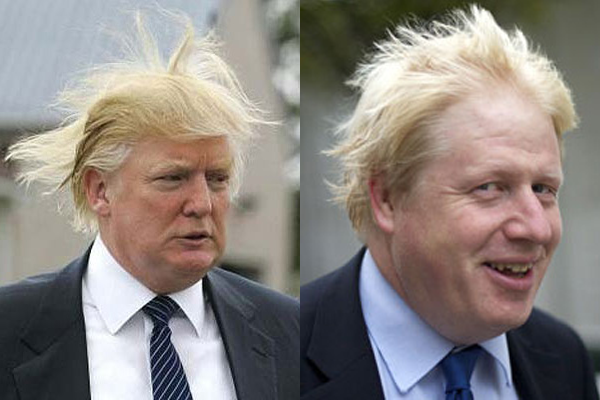 But earlier today, fellow Brexit advocate and Secretary of Justice Michael Gove told colleagues he had no confidence in Johnson's ability to negotiate the U.K.'s departure from the EU.

Johnson v. IRS: While Johnson has received wide attention in the last week, it's not the first time he's been in the spotlight.

The tax world, in fact, vividly remembers Johnson's fight last year with the U.S. tax collector over a bill it said he owed for selling his London home.

Wait. What? Why, you ask, was the IRS after a Brit for selling his home in England's capital city? Because Johnson was a U.S. citizen.

He was born June 19, 1964 (happy belated birthday, Boris) in Brooklyn, New York, to British citizens living in the Big Apple. He left the United States with his family when he was 5, but because of his birthplace, he had dual U.S. and British citizenship.

And that geographic accident of birth placed him under the U.S. tax code's worldwide regime. That means the United States considers income from all its citizens, wherever they may be physically located, as taxable.

So the IRS sought to collect on Johnson's gain on his London home sale.

Johnson, like many Americans, was not pleased with the IRS' action.

He called the worldwide U.S. tax regime "absolutely outrageous" and eventually renounced his U.S. citizenship over the matter. (So much for Johnson, now that he has time on his hands, being Trump's running mate.)

The IRS no doubt wasn't happy to lose a potential international source of taxable income.

But before he officially put his U.S. roots behind him, Johnson did settle his tax bill with Uncle Sam.