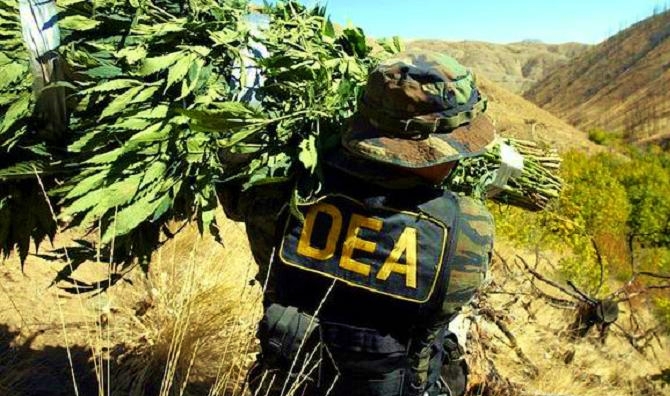 A DEA agent carries confiscated marijuana plants to be destroyed.

The Drug Enforcement Agency (DEA) decision, which is expected this summer, would make it easier for researchers to work with the plant. Currently, weed is in the same legal category as heroin, LSD and bath salts.

As a Schedule 1 drug, marijuana is deemed to have "no currently accepted medical treatment use." Residents and lawmakers in 24 states and the District of Columbia disagree; they permit some form of medical marijuana use. 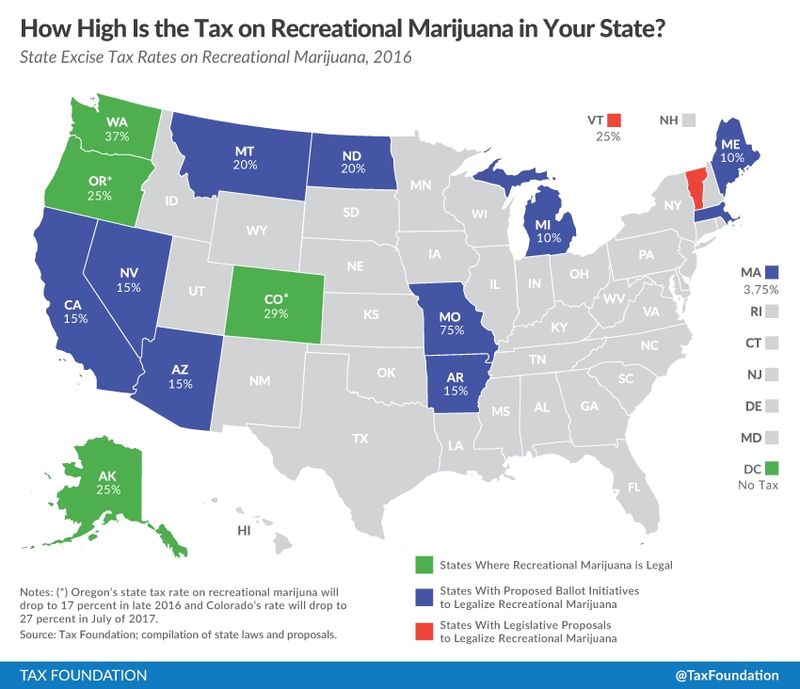 Marijuana's tax potential: The boost that medical marijuana might get from a DEA reclassification of weed also might help make pot more available, and taxable, nationwide.

A recent study by the Tax Foundation found that legal weed could bring in $28 billion a year in taxes.

As I noted in that post last week at my other tax blog, the possible pot tax break-out is:

Around $7 billion of the marijuana tax money, according to the Washington-D.C. think tank, would go to the federal government, with $5.5 billion from business taxes and $1.5 billion from income and payroll taxes.

On the state level, say Tax Foundation researchers, if all states legalized and taxed marijuana, the combined 50 jurisdictions could collectively bring in as much as $18 billion annually.

If the DEA does lower the legal sanctions on marijuana, even at just the medical-use level, that reclassification and the potential tax take could prompt even more states to make recreational weed a reality.

Don't hold your breath, though. Although marijuana use is increasingly more accepted, getting to nationally accepted pot use is still quite a ways away.

Tax debt prompts bank heists: Also over at Bankrate Taxes last week, I looked at the tale of a man who resorted to robbing banks to pay, in part, his taxes.

The man lived in Portugal and confessed to the crimes. His attorneys are going to use evidence of the ill-gotten money -- 100,000 euros (around $113,000 U.S.) from a dozen bank heists -- going to tax collectors in an effort to lessen his possible punishment.

As I noted in that Bankrate post, don't resort to such extremes here in the United States if you can pay your tax bill. The Internal Revenue Service has a variety of options to help cash-strapped folks pay what they owe Uncle Sam.

My additional tax thoughts over at Bankrate usually go live on Tuesdays and Thursdays. If you miss them then and there, you can catch highlights here at the ol' blog the following weekend. Sometimes that happens on Saturday. Other times, it's on Sundays.

And sometimes it's like today, so late on a Sunday night that it's technically Monday. But unlike the tax-filing deadline, there's no penalty for being a little late!