It's official. Much of greater Houston that flooded last week is now a presidentially declared disaster area. 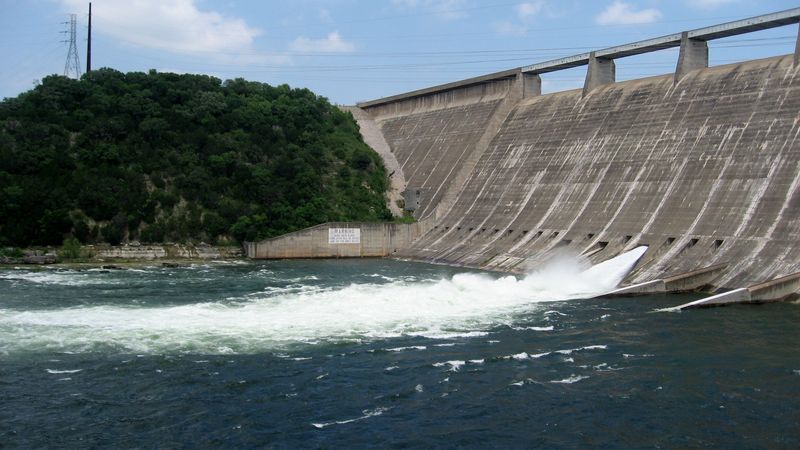 Austin didn't sustain the kind of damage from mid-April rains that Houston, about 170 miles southeast, did. But we got enough to fill Lake Travis to the brim, necessitating the opening of a Mansfield Dam floodgate. My video of the released lake water is posted on YouTube.

That means that the Internal Revenue Service, which already told taxpayers in H Town not to worry about making the April 18 filing deadline, is providing additional special tax relief for affected individuals and businesses in the major disaster areas.

The IRS announced April 26 that individuals who live or have a business in Fayette, Grimes, Harris and Parker Counties may qualify for tax relief.

More time to file: The immediate effect of the tax relief is the postponement of some tax deadlines.

In the Houston area case, that means tax due dates from April 17 through Sept. 1 have been pushed to that first day of September.

For individuals, this filing delay covers 2015 income tax returns that were due on April 18, as well as the April 18 and June 15 deadlines for making quarterly estimated tax payments for the 2016 tax year.

A variety of business tax deadlines are also affected, including the May 2 and Aug. 1 deadlines for quarterly payroll and excise tax returns.

No penalties: In addition, the IRS is waiving the failure-to-deposit penalties for employment and excise tax deposits due on or after April 17 as long as the deposits are made by May 2.

If you're in the covered disaster area, the IRS will automatically identify you when you do file so you don't have to do anything additional. Just get your return(s) to the IRS by the new, later deadlines.

However, if you did sustain storm and/or flooding damage from the April storms but don't live or have a business in the formally-covered disaster area, call the IRS disaster hotline at 866-562-5227 to discuss your situation and request the same tax relief.

And if you are in the disaster area but happen to get a late filing or late payment penalty notice from the IRS, call the telephone number on the notice to have the IRS abate the penalty.

Loss year claim choice: One option that taxpayers in major disaster areas have is deciding in which tax year to claim any storm-related tax losses.

You need to look at the amount of losses, see how much you can include as an itemized expense, and determine whether amending your 2015 return -- or for folks who didn't file before the storms hit, on 2015 returns that now have the later filing date -- will get you a refund, or a larger, one or whether you should wait to make the claim on your 2016 return.

Regardless of which year you choose to file your losses, you'll make the claim on Form 4684. The IRS says if you're claiming the disaster loss on your 2015 return, put the disaster designation "Texas, Severe Storms and Flooding" at the top of the form so that the agency's workers can expedite the processing of your refund.

More details on claiming disaster losses can be found in the form's instructions, as well as in IRS Publication 547.

Here on the ol' blog you also can find more about the tax connection to natural disasters at the special Natural Disasters Resources page.

Finally, Houstonians hunker down. The AccuWeather forecast for the next few days is soggy, again.