While millions of Americans on Monday, April 18, were worrying about getting their taxes to Uncle Sam on time, folks in Houston had bigger problems. 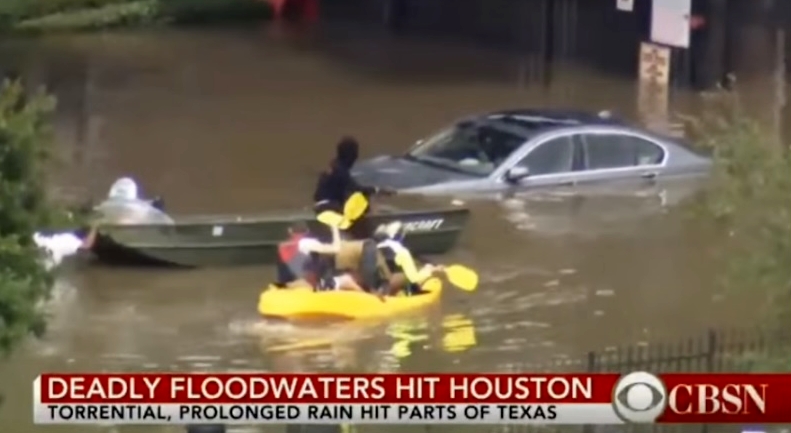 The Internal Revenue Service on April 18 announced that taxpayers affected by the severe weather in the Houston area, as well as in other hard-hit parts of Texas, may qualify for relief from the usual late-filing penalties.

Penalty relief for flooded late filers: If the dangerous floods meant that taxpayers couldn't file their 2015 returns on April 18, they should just file as soon as they are able. Then if they get a notice from the IRS alerting them to a late-filing penalty, they can request an abatement of the charge based on what the IRS calls reasonable cause criteria.

The IRS will review abatement requests from Texas taxpayers on a case-by-case basis.

The agency recommends that weather-affected taxpayers request abatement of penalties by:

If you need further information or want to speak with an IRS representative, call the agency toll-free at 1-800-829-1040.

No charge if for refund recipients: Remember, penalties are only assessed if you owe taxes when you send in your Form 1040. And although the agency is offering hard-hit Houstonians a break, don't push the IRS' empathy. You can't wait months and expect the IRS to let you avoid late-filing punishment.

Also note that you don't have to be in such a big hurry if the return you didn't deliver on April 18 is netting you a refund. There is no penalty for filing a late return when you're getting money back from Uncle Sam.

That said, if you are getting a refund and sustained storm damage, you'll probably want to get your taxes in ASAP so you can use that money for repairs. 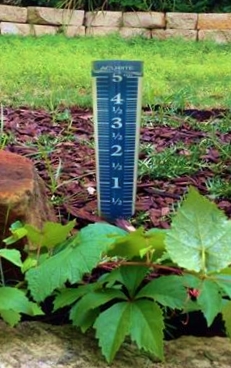 The IRS acted unilaterally in providing penalty relief for those affected by the Houston and Central Texas flooding.

Yep, the storms hit close to us here in Austin, too. While we got more than 5 inches of rain on Sunday, April 17, night and into early Monday, April 18, morning, some rain gauges just southeast of the state capital got more than triple our precipitation amount.

But in addition to the disaster declaration by the Texas governor, the Federal Emergency Management Agency (FEMA) also might get involved.

The IRS notes that if FEMA does issue federal disaster declarations for parts of Texas, the agency will be able to provide additional taxpayer relief.

Such action could mean that folks dealing with major damage from the heavy rains and subsequent floods could be eligible for special tax treatment.

You also can find more about the tax connection to natural disasters at the ol' blog's special Natural Disasters Resources page.

Meteorologists say there's still a chance for more rain this week, so stay safe folks. Your taxes, and the IRS, will wait until you're in a more secure position to file them.