Obamacare, the popular name for the Affordable Care Act (ACA), was supposed to be a key factor in the 2016 presidential election. It still might be one came up in the general election once Democrats and Republicans have settled on their respective candidates.

Now the Republican-controlled Congress and GOP President Donald Trump are working on repealing and replacing the prior president's signature health care law. 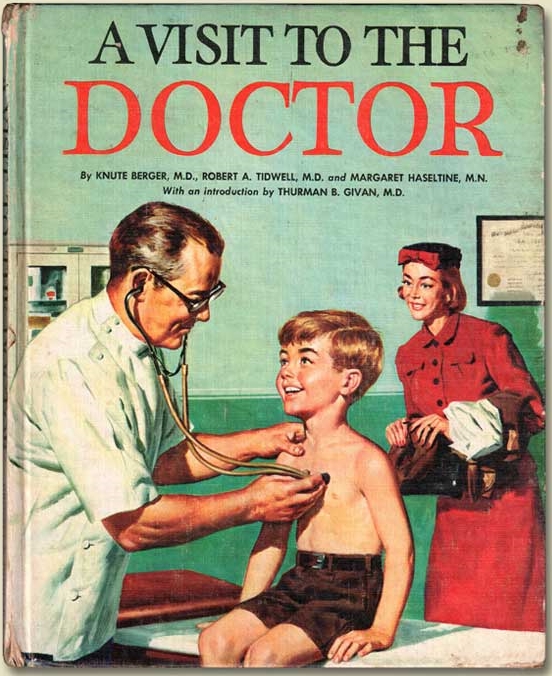 So far, though, For the most part during last year's run for the White House, health care has received only cursory mention and, surprisingly, that's been was on the Democratic side. Sen. Bernie Sanders, the Vermont Independent challenging former Secretary of State Hillary Clinton, wants to replace Obamacare with a more expansive universal health care system.

Among the reasons that Obamacare so far hasn't been wasn't a hot button campaign issue is that a lot previously uninsured folks on both sides of the political aisle and all across the country are benefiting from it.

Plus, those who rely on health insurance at work still have that coverage.

Company benefits still a big deal: Workplace-provided medical benefits were supposed to be a victim of Obamacare, according to its critics. Once the ACA took effect and people were able to buy policies on their own, companies would dump their unwieldy workplace plans, went the arguments.

Why? "As it turns out, health care remains an important recruitment and retention tool as the labor market has tightened in recent years," writes Abelson. "Desirable employees still expect health benefits, and companies are responding, new analyses of federal data show."

And, of course, there are the corporate tax benefits. Abelson explains:

"Companies get a sizable federal tax break from providing the insurance. And if they dropped the coverage, many workers would expect the money in their paycheck to increase enough to pay for outside insurance — or would look for a new job."

Individual tax considerations, too: Companies aren't the only people (per Citizens' United) thinking about taxes and health insurance.

Obamacare received the Supreme Court's OK based on its tax connection. And while there was some -- OK, in some cases a lot of -- confusion during the 2015 filing season when the health care law officially showed up for the first time on individual tax returns, things seem to be going much more smoothly in 2016.

Still, it never hurts to have an Obamacare tax refresher, especially since if you don't have coverage or don't properly report it, you could face tax consequences.

So here are half a dozen tips, compiled from the Internal Revenue Service and Department of Health and Human Services websites, on what to expect/look for when it comes to the ACA and your taxes this year.

1. Check the tax form box.
Most of us, either through our jobs or by buying coverage via the marketplace or thanks to Medicare and Medicaid, have health care coverage that meets ACA requirements. That means that all we have to do is check a box on our tax return affirming that everyone in the tax household had coverage for all of 2015 2016.

3. Watch out for the fee.
If you don't have minimum required coverage, then you have to pay when your file your return. This is known as the shared responsibility payment.

And the price, which is prorated based on how many months a person is uninsured, went up for the 2015 tax year. The fee for not having minimum essential coverage last year is 2 percent of household income or $325 per person, whichever is higher.

Note, too, that the noncoverage cost goes up again this year. If you don't have health insurance in 2016, the fee increases to 2.5 percent of income or $695 per person, again prorated per month and whichever penalty amount is higher.

If the penalty remains in place for 2017, low inflation last year means that penalty for not having a minimal amount of essential health insurance coverage remains at the 2016 level of $695.

4. Request an exemption.
Some folks, however, don't have to worry about 1095s or checking 1040 boxes. They are exempt from Obamacare coverage requirements.

Exemptions are available based on a number of circumstances, such as certain hardships, some life events, health coverage or financial status, and membership in some groups. Healthcare.gov offers more information on exemption possibilities and how to apply.

5. Claim your tax credit.
If you got a Form 1095-A, you'll need to claim your premium tax credit or reconcile any advance credit you got when you purchased your coverage via the marketplace. This tax break helps qualifying taxpayers cover some of the costs of their required health care.

You'll need another IRS document, Form 8962, Premium Tax Credit (PTC), to figure whether you get any tax money back for an advance credit or pay more for an underpayment.

6. Get help.
Still have questions about your health care coverage and tax filing? Ask, of course, your tax pro. You also can contact the Marketplace Call Center. It's open all day, every day at 1-800-318-2596.

Additional resources and information are available Healthcare.gov and IRS.gov.