If you work in the world's oldest profession, finances can be problematic. 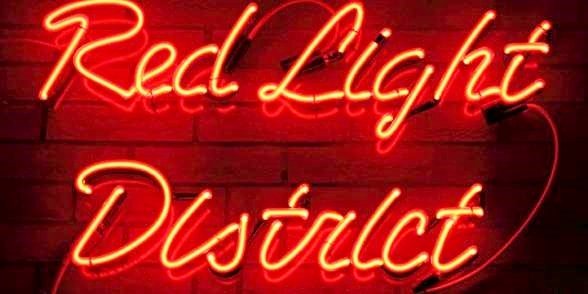 First, your job is illegal, so you don't want to do anything to draw unwanted attention to your line of work. Neither do your clients. So escorts, prostitutes and other types of sex workers tend to operate on a cash basis.

That, however, raises the question of what to do with all those loose dollars. Even with today's minuscule interest rates, you don't want to keep cash under a mattress.

Tracing cash transactions: Banks, despite all their problems, are generally safer than having a lot of dollars stashed in your home. But there are rules that apply when you deposit a large amount of money in a bank or other financial institution.

The Internal Revenue Service demands the filing of Form 8300, Report of Cash Payments Over $10,000 Received in a Trade or Business, if during the year a business receives more than $10,000 in cash from one buyer as a result of a single transaction or two or more related transactions.

The info on Form 8300 goes not just to the IRS, but also the Financial Crimes Enforcement Network, commonly referred to as FinCEN, to help Uncle Sam fight money laundering.

"This is an important effort," says the IRS on its website, "since money laundering is a tool that assists many individuals who participate in various criminal activities, ranging from tax evasion to terrorist financing to drug dealing, to hide the proceeds from their illegal activities."

Income tax on criminal cash: Ah, illegal activities. No worries. The IRS doesn't judge. It just wants its cut of your income, regardless of the source.

Taxes are tough enough for folks who are making money from legal sources. What are sex trade workers who, in many cases, are committing crimes, to do?

They are increasingly turning to the Internet. Several sex worker-run websites and message boards offer financial advice to strippers, cam girls, sugar babies, dominatrices and escorts, according to Vocativ.

Same tax laws despite the business focus: Lori St. Kitts, the so-called Tax Domme, is among those offering online tax advice to sex workers. She operates her business alongside her mother, aka the Financial Madam, under the tagline "bringing your tax liability to its knees."

"Sex workers are no different than any other business, but their deductions are a bit more interesting," says Kitts, author of The Tax Domme's Guide for Sex Workers and All Other Business People. "There is this idea that because they deal in sex that they are all shady and criminals when the truth is that most are just trying to work a legal business under unfair laws and scrutiny."

While there probably aren't many tax pros who advertise sex work tax advice as a specialty, there are tax advisers who do specialize in small business tax issues. And regardless of the product or clientele, the tax rules still apply.

There also are support groups for workers in marginalized sectors (like Sly's aforementioned outreach effort) that can provide tax help recommendations and sometimes even offer workshops on how to handle taxes.

The key is to pay your taxes even -- especially -- if they're due on income you earned illegally. Remember, Al Capone went to jail not for alleged murders and other suspected crimes, but for not paying federal taxes on his sketchy income.

Politics and prostitutes: I know what you're thinking from that subheading. Well, this time it's not the usual indiscreet lawmaker (like former New York Gov. Elliot Spitzer) turning to paid companionship.

Instead, working girls in Nevada are sharing their support for, Hillary Clinton, the one woman left in the presidential nomination race. 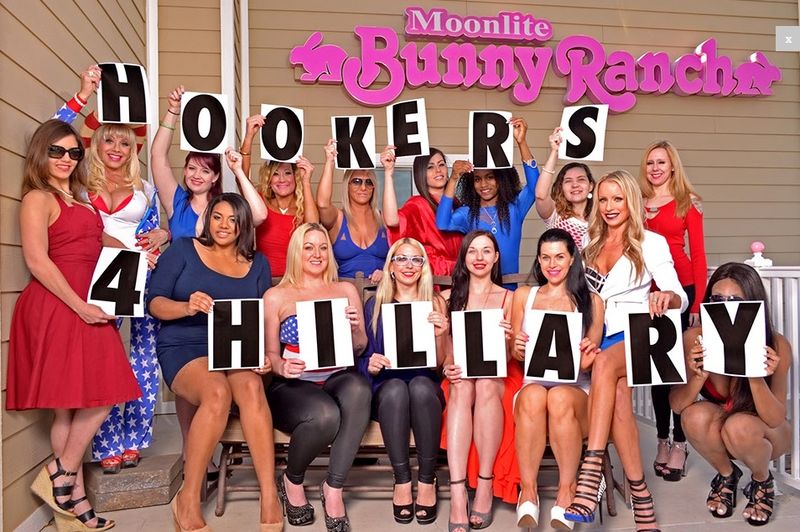 Hookers 4 Hillary is headquartered out of the Moonlite Bunny Ranch in Carson City, Nevada. The group members say they believe Clinton is the best candidate because of her foreign policy experience, her commitment to health care reform, her support of public health agencies and her opposition to supply side economics.

"We want a voice. We believe Hillary will also hear us as women," Caressa Kisses, a two-time "Bunny of the Year" who also happens to be a certified surgical technician, told the NBC's Reno affiliate KRNV. "I want to fight for Hillary. I believe Hillary is on a mission to help our country succeed. I just know she's shown results."

It's not clear how much sway the legal brothel's employees will have on today's caucuses in Nevada, but in a close fight, I suspect the former secretary of state welcomes all the support she can get.