Tax filing season is tax crime season, with yet another tax software company reporting that some of its customers' data apparently has been compromised. 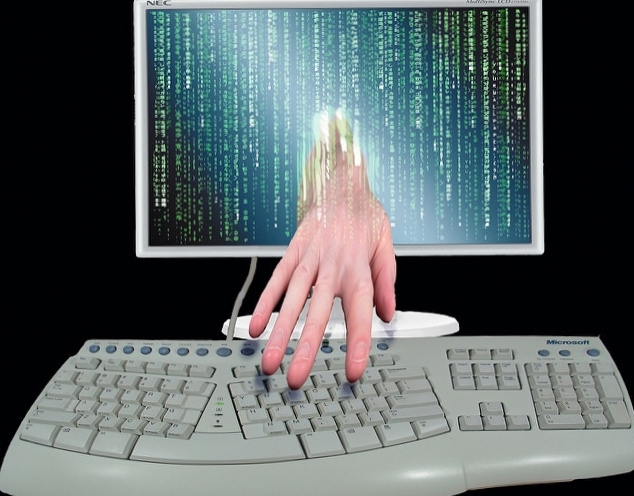 TaxSlayer notified customers that it became aware on Jan. 13 that hackers had accessed some accounts. The Evans, Georgia-based company believes that the usernames and passwords used to get into around 8,800 accounts were taken from a third party vendor.

"We have no evidence indicating that the technical security of TaxSlayer systems has been compromised," the company said in a letter to affected customers.

This is the third recent instance of possible tax software related security concerns.

First, as noted here on the ol' blog last month, it was not a smooth start to the 2016 filing season for some TaxAct customers who possibly had their return data hacked.

Then, as blogged at Bankrate Taxes last week, TurboTax clients are the newest targets of a tax phishing scheme.

TaxSlayer is offering free credit monitoring and $1 million of identity-theft insurance to affected customers. It also recommends that victims change their usernames and passwords, as well as that information on other accounts.

Around 8,800 software users -- which, sadly, is this week's By the Numbers figure -- now have to worry about tax return fraud and other financial crimes being committed in their names.

However, as with the TaxAct case, that's a relatively small number of software accounts that are at risk. TaxSlayer says it processes more than 1 million returns annually for consumers.

Be on alert for all tax security concerns: Computer hacking and phishing attempts to get filer data to use in claiming fake refunds are not the only tax security issues that we taxpayers and the Internal Revenue Service are facing.

It's not a new tax scam, as I reported last week at my other tax blog. This telephone scam first appeared in the fall of 2013. By the next spring federal tax officials deemed it the largest tax scam ever.

Don't fall for the call if you get one. Also check out the efforts the IRS, state tax departments and the tax industry is taking this year as part of its Security Summit to reduce tax security breaches. The group also has tips for taxpayers on steps we all can take to ensure that our tax data stays safe.

Also keep checking the ol' blog, as well as my Bankrate Taxes Blog, throughout the filing season for updates on tax security concerns and solutions.

I generally post over at Bankrate on Tuesdays and Thursdays, and then highlight those items here the following weekend.