Even before the Denver Broncos and Carolina Panthers players step onto the field at Levi's Stadium in Santa Clara, California, we'll already have one big winner. 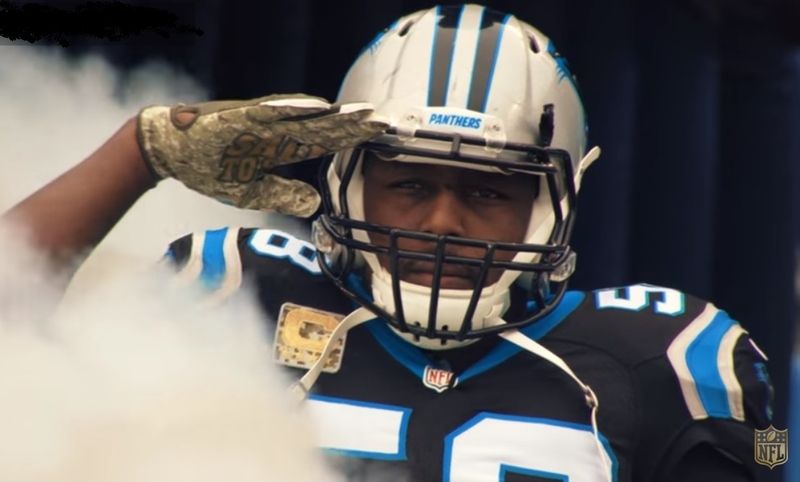 The National Football League will pocket millions thanks to the Super Bowl host city's agreement to hand over all its big game-related sales tax revenue to the league.

Yep, the NFL, which made $12 billion over the 2014-15 season, demands that cities awarded the Super Bowl waive or reimburse sales tax on ticket sales and parking passes.

What Super Bowl cities lose: That, of course, means that there is a corresponding loser, or more accurately, losers -- the taxpayers of the host cities.

The NFL will set all ticket prices and will receive 100% of the revenues from ticket sales, including tickets for club seats, suites and other premium seating. As further noted in "Government Guarantees" section, the Host Committee is required to seek tax exemptions for revenue on Super Bowl game tickets and Super Bowl-related event tickets with respect to sales, amusement, or entertainment taxes, and other surcharge obligations. If such exemptions are not granted, the Host Committee will be obligated to reimburse the NFL for any such taxes or surcharges levied on Super Bowl game tickets and other Super Bowl related event tickets.

The bottom line is that the Super Bowl cities must exempt game tickets and related charges from local taxes or reimburse the NFL for those taxes.

That's a lot of forgone revenue. When the 2014 Super Bowl was played in East Rutherford, New Jersey delivered $7.5 million in sales tax revenue to the NFL. The next year, Arizona officials gave the NFL more than $4 million in sales tax collected on tickets for the big game in Glendale.

Now Atlanta officials are considering whether they want to fork over a sizable chunk of tax revenue in order to host a Super Bowl in 2019 or 2020. The Metro Atlanta Chamber's bid package reportedly includes a waiver projected to cost the taxpayers of Georgia's capital city up to $10 million.

Santa Clara's expenses: There's no official word or even estimate as to what the tax costs will be for Northern California. But when the bid was made three years ago, the exemptions included a 10 percent ticket surcharge that was calculated at around $6 million based on Super Bowl ticket prices then.

You also have to account for the added associated costs of welcoming tens of thousands of visitors into your town for a mega-bash.

Santa Clara officials, however, were savvy enough to seek some reimbursement from their larger city neighbor before agreeing to host the Super Bowl. They set a payback of $3.6 million in public safety costs.

And San Francisco, even though it's not technically home of Super Bowl 50, also will spend an estimated $4.8 million to host nine days of pre-game events.

Willing to pay: So while it's a big deal to host a Super Bowl, it's not necessarily a good deal.

Not only are cities and states starting in the red once they take on a Super Bowl, writes Jason Notte at MarketWatch, they're watching all of their potential revenue dry up even before they attempt to meet the NFL's base demand.

Does that stop cities from doing whatever is required, physically and fiscally, from trying to bring the annual spectacle to their towns? No.

Why? Because Americans and their lawmakers are always ready for some over-hyped, ridiculously expensive football