One easy -- and scary -- way to know that we're at the peak of tax filing season is to look at the number of questionable emails, text messages and phone calls you're getting from folks seeking details about your taxes. 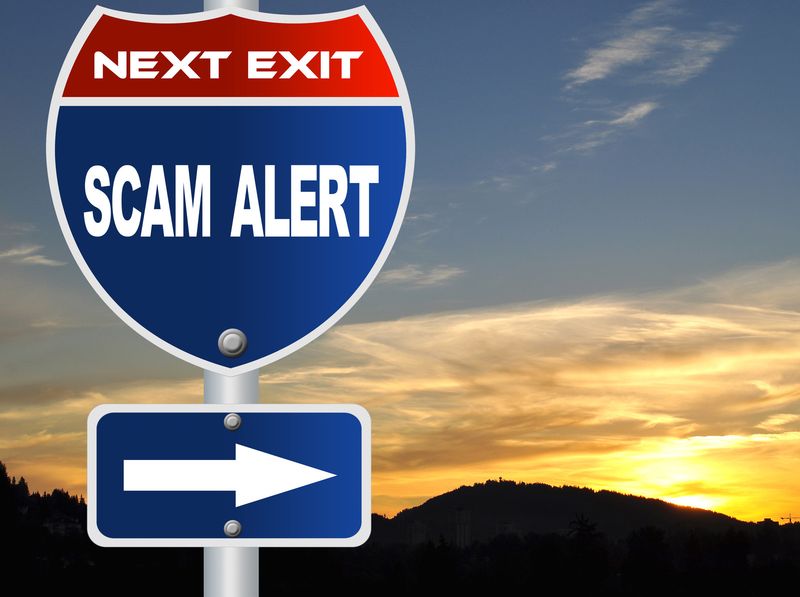 The first one, which was left as a message on my office answering machine, was obviously a poorly done mechanical scare tactic. The second call came a few days later, also from a bot, but better quality. I answered that one, so I didn't get it on tape.

I was tempted to call the number, but I knew I'd never have as much fun with my inept tax scammers as did Dave Holmes. But if you have the time and inclination to mess with them, feel free to call the number (1-914-600-0202) and have at it.

Overly inquisitive tax questions: And I am definitely not alone in being targeted by criminals using a fake tax tale to try to get my money.

This morning (Feb. 18), the IRS announced that so far this tax season it is seeing an approximate 400 percent surge in phishing and malware incidents.

The phishing emails are designed to trick taxpayers into thinking they are official communications from the IRS or others in the tax industry, such as the fake emails recently sent to TurboTax users.

But what the senders are seeking is as much personal and tax data from the recipients as they can get so they file fake returns in the hopes of getting fraudulent refunds before the real taxpayers file.

The phishing schemes tend to ask taxpayers about a wide range of topics. The crooks want information related to your filing, such as queries about your W-2. They reference your refund. And they ask  questions about personal details needed to confirm tax requests, such as ordering transcripts and or obtaining personal identification number (PIN) filing information.

The phishing messages also frequently ask taxpayers to update important information by clicking on a web link. The links may be masked to appear to go to official pages, but they go to a scam page designed to look like an official tax site.

And often you don't even have to enter anything on the fake IRS page after you click. That one push of a finger has unleashed malware on your computer though which identity thieves can suck off all the data they want to take over your life and tax filing.

Over-flowing tax phishing net: The IRS says that the total number of phishing and malware attempts to obtain tax information include:

And the crooks also are using alternate avenues to get your tax data. In addition to email, con artists try to wheedle info out of taxpayers via text messages (known as smishing), phone calls and even snail mailed fake IRS correspondence.

The IRS says these tax identity theft communications are showing up all across the United States.

And Joe and Jane Taxpayer aren't the only targets.

Tax professionals this year are reporting phishing scams that seek their online credentials to access IRS services, such as the IRS Tax Professional PTIN System.

"This dramatic jump in these scams comes at the busiest time of tax season," notes IRS Commissioner John Koskinen. "We continue to work cooperatively with our partners on this issue, and we have taken steps to strengthen our processing systems and fraud filters to watch for scam artists trying to use stolen information to file bogus tax returns."

As I noted today over at Bankrate Taxes Blog, tax identity theft remains the biggest concern for taxpayers and the IRS in 2016. Also near the top of the 12-item list of tax scams are phishing schemes and the fake IRS agent phone calls.

Here's the full list, with the links leading to more details from the IRS on each scam.

State tax security concerns: In keeping with the tax scam/tax security theme, also last this week at my other tax blog, I looked at how some state tax departments are now asking filers to enter their driver's license numbers as a way to verify identities on those tax returns.

As regular readers know, I usually post my additional tax thoughts over at Bankrate on Tuesdays and Thursdays, and then provide highlights of those items here at the ol' tax blog the following weekend.

However, when the Bankrate Taxes Blog topics are as important as tax scams and tax identity theft information, then I move up the timetable. If tax criminals can be flexible enough to tweak their myriad scam efforts, then I'm definitely able to adjust accordingly to make sure the warning gets out ASAP.

So be careful out there fellow taxpayers. The identity thieves are coming for you, but you don't have to make it easy for them.