Uber pitches itself to potential drivers as a way to make cash on your own terms.

But one of the popular ride-sharing company's contractors this week found the driving effort was not so personal after all. 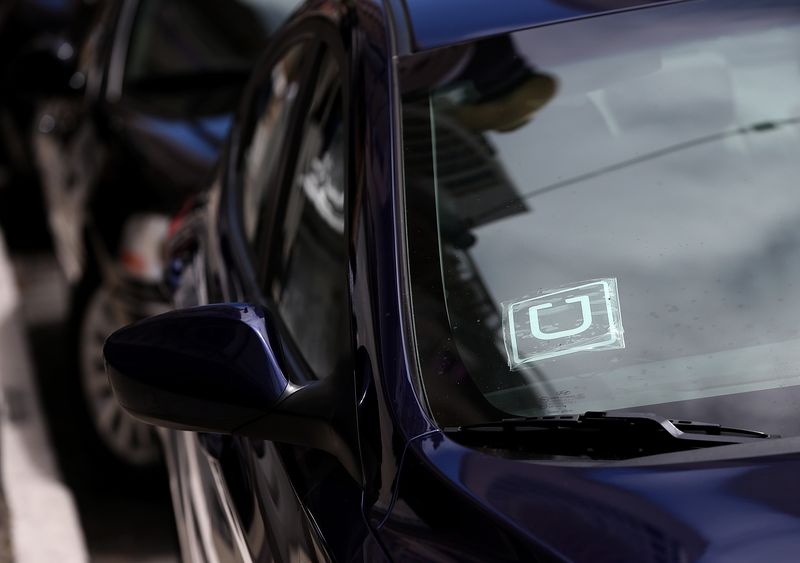 This Uber driver's 1099-K earnings statement, issued to contractors so they can file their annual tax returns, was made available to other drivers in the ride-sharing company's system.

1099-K forms are the cousins to 1099-MISC statements that independent contractors receive. A Form 1099-K is used mainly to report credit and debit card payments and online transactions, rather than old-fashioned check payments. 1099-Ks also are a bit more complicated and require some added figuring by the recipients. Welcome to the gig economy tax world.

Wrong driver tax info: The problem came to light when some Uber drivers posted about the errant tax form on social media sites and other online forums.

When these contractors logged on to Uber's partners portal to download their own 1099 forms, they instead got another driver's document. That driver's name, address, tax ID number and earnings were all there for the other drivers to see.

And they immediately panicked, wondering who was seeing their tax documents.

Gizmodo, which first reported the mistaken tax form sharing, notes that this is not the first time Uber has had an internal privacy breach of drivers' data. In October 2015, licenses and tax documents of nearly a thousand drivers were exposed, again through its partners portal.

And in 2014, as many as 50,000 Uber driver names and driver's license numbers were illegally obtained when one of its databases was hacked.

So the worry of the drivers was well-founded.

Only one driver affected: The good news for almost everyone is that the improperly shared driver data apparently is limited to that one person, an Uber contractor in Florida.

And it was available only to other Uber drivers who logged into the internal system.

"Due to a bug in our system, one partner's 1099 information was viewable by other drivers for a short period of time. The bug has been fixed and we’re deeply sorry. We are in contact with the driver whose information was affected," Uber told Fortune magazine.

The ride sharing company reportedly is working with the affected driver to make sure personal information isn’t compromised and that the driver has access to credit monitoring tools.

The online tab where the errant tax document appeared also has been taken down until the bug is fixed.

Still, the person whose data was put out there, however briefly, has to be concerned about just who saw the data and what might happen.

Don't be a tax ID theft victim: Unfortunately, you can't help it when your data possibly falls into criminals' hands because of mistakes by or breaches of an employer's or credit card company's databases.

But you can make sure that you don't make it any easy for identity thieves.

Don't fall for any callers purporting to be from the Internal Revenue Service. In fact, don't give anyone who initiates a call any of your personal, tax or financial information.

Don't click on links in emails asking about your taxes or other financial accounts. They likely are phishing scams.

Don't overshare seemingly innocent personal information. You might see the things you share on social media as innocuous details shared among friends. ID thieves see them as clues on how to hack your accounts.