Twice the love, twice the early morning feedings and twice the tax breaks. That's what parents of twins can expect.

And when the twins are born in different tax years, the earlier child's arrival provides tax breaks before mom and dad have to change a diaper.

That's the unusual, but not unheard of, situation when one twin is born late on New Year's Eve and the sibling arrives early on New Year's Day. In fact, it happened twice -- that I know of -- on Dec. 31, 2015, and Jan. 1, 2016. And both doubly delightful deliveries were in Southern California. 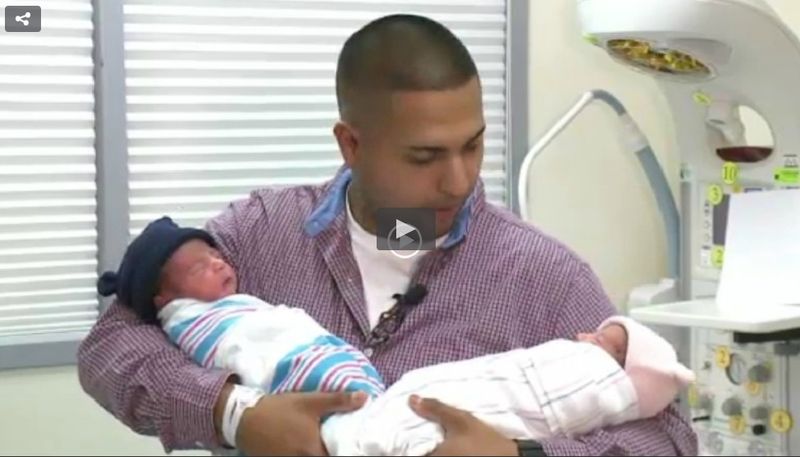 Luis Valencia holds his twin son and daughter who were born minutes -- and a year -- apart. Click image to watch the report from Fox5 in San Diego, California.

"It's pretty much the best of both worlds," said their proud papa, who's a Navy diesel mechanic. 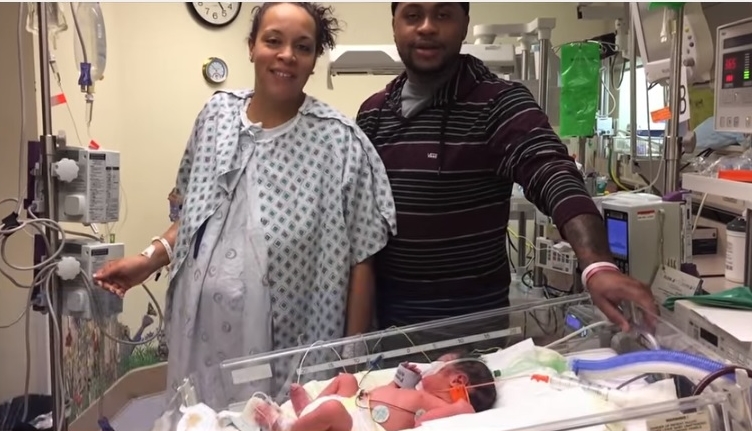 The Jenkins check in on one of their twin daughters. The girls were born at the end of 2015 and beginning of 2016. Click image to hear the proud parents' story as told to the Ventura County Star.

In both twin births, one baby was the last child born at the hospital in 2015 and the other was the first baby of 2016.

All this doubling up earns the number 2 this week's By the Numbers honor. Fittingly, it's the first such honor of the New Year.

Twice the birthday parties and tax breaks: While the Valencias and Jenkins will be doing a lot of double baby duty, they'll also get two times the tax breaks for their bundles of joy.

And even better, they'll get to start claiming some of those child-related tax benefits on their 2015 tax return.

As I noted on Jan. 3, 2014, when I blogged about twins born in different years to a Washington, D.C.-area couple, the child born on the last day of a year counts as a tax exemption for that full year, even though the baby is just part of the tax year for a fraction of the day.

So the Jenkins and Valencias will get the tax benefits for one of their twins on their 2015 returns. Then they can claim both children as dependents, along with other associated tax breaks, for the 2016 tax year and beyond.

The only bad news is that all those back-to-back birthday party expenses aren't tax deductible.