Tax filing at the IRS and in most states starts today!

The 2016 federal tax filing season is now officially underway, at both federal and state levels. 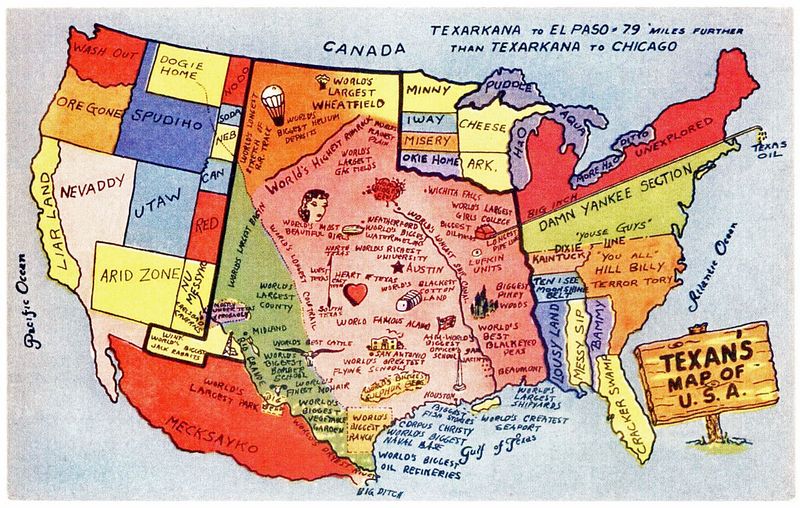 Do you have to pay state income taxes? If so, your filing season opens today, Jan. 19, too.

The Internal Revenue Service actually opened the electronic door to its Free File option on Friday, Jan. 15. Any returns filed over the long holiday weekend using one of the 13 tax software programs available this year were held until today. But now, those 1040s are in the IRS system.

And those of us who use tax software on our devices or who still file using paper forms can get to work on our 2015 filing tasks.

State tax season opens today, too: Taxpayers in the states that collect individual income taxes also can get to work on those returns, too.

Most of the jurisdictions that collect taxes from their residents rely on information that taxpayers enter on their federal returns. Because of that, the states tend to follow the IRS deadlines.

So the 43 states and District of Columbia that collect individual income taxes also are now open for business.

Filing deadlines same as IRS: This year, most states also will, like the IRS, require their state returns be filed by April 18 or April 19 in Maine and Massachusetts.

The 39 jurisdictions that follow the federal filing timeline are:

Other due dates: Five states have filing deadlines that are a bit later. They are:

Note that when a state's filing deadline, be it April 15 or another date, falls on a weekend or holiday, the state return due date (just like the federal April 18/19 deadline mentioned earlier) is pushed back to the next business day.

That also happens in 2016 for Delaware, Iowa, Virginia and Louisiana because their deadlines fall on a Saturday, April 30, and Sundays, May 1 and May 15.

No individual filing deadlines: And, of course, seven states don't collect any type of individual income tax at all. They are Alaska, Florida, Nevada, South Dakota, Texas, Washington and Wyoming.

Check with your state's tax department for deadline and other filing details. Check the ol' blog's post that has links to those state tax offices.