It's Oscar nomination day! Let the arguments begin over who was properly recognized (yay Bryan Cranston for "Trumbo"), who was snubbed (Idris Elba and Johnny Depp both ignored!) and who surprised (yay again, this time for great film composer Carter Burwell) film fans and the industry by getting Academy Award nods.

I'm sure someone already is researching which of the Best Film nominees got film tax credits. I suspect they all did, just like last year's batch.

And one thing is for sure when it comes to future award-worthy movies. If they're made in New Jersey, the film makers will have to do so totally on their own dimes. 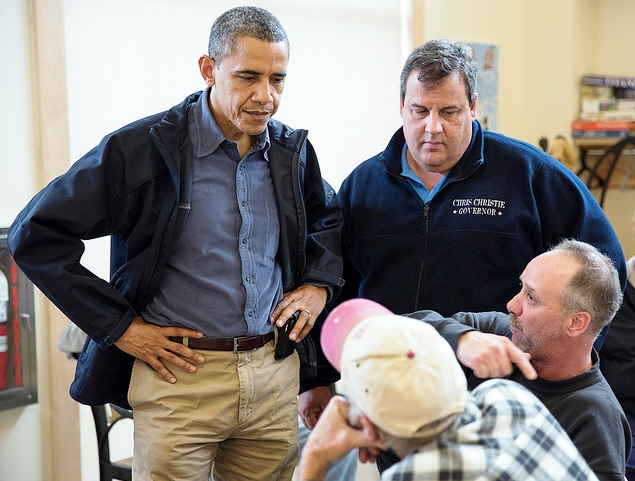 The Garden State’s film tax credits began in 2006 and have prompted dozens of movie and television crews to film in the state. The New Jersey Economic Development Authority says that more than $70.2 million in production tax credits were approved under the program since its inception and its expiration last July.

In his veto statement, Christie called the Garden State Film and Digital Media Jobs Act, which would have renewed and expanded the state's film and digital media production tax credit programs, "an expensive bill that offers a dubious return for the state in the form of jobs and economic impact."

The bill's key sponsors in the N.J. Senate -- Majority Leader Loretta Weinberg (D-Bergen), Sen. Raymond Lesniak (D-Union) and Sen. Paul Sarlo (D-Bergen) -- said Christie's veto would hurt the state. "There is a huge amount of competition among states to attract filmmakers and industry executives say that tax incentives are often the deciding factor in determining where to locate," the trio said in a joint statement following the veto.

California, not surprisingly, agrees with the N.J. lawmakers about film tax credits. More generous state tax incentives for film and TV production in the Golden State is credited for a spike in the number of location shoots across Los Angeles.

'Jersey Shore' rerun: It's not the first time that Christie has killed tax breaks for film and TV shows. But when he axed a $420,000 state tax credit in 2011 for the hit MTV show "Jersey Shore," he did so for public relations, not economic, reason.