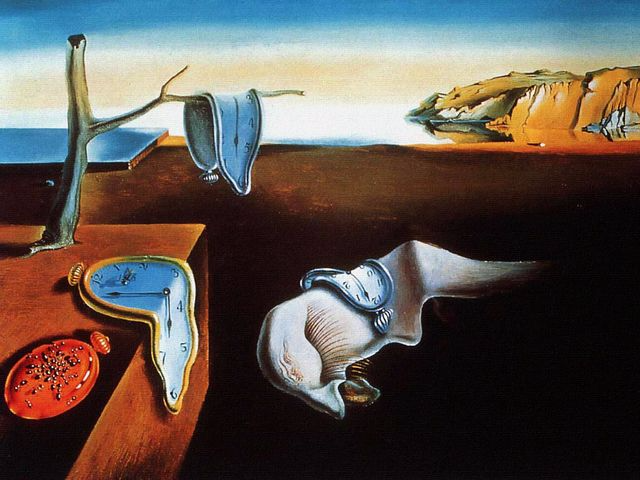 It's baaaaack! At 2 a.m. today (Nov. 5, 2017) most of America switched from Daylight Saving Time back to Standard Time.

The good news is that today is an hour longer, unless you're having a really bad day that you want to end ASAP.

The bad news is that darkness arrives sooner, just as the naturally shorter days are also slipping from cool to colder.

All this time shifting can be confusing, but in the tax world, standard tends to be much simpler.

In conjunction with today's return of Standard Time, here's a look at a couple of tax standards, the standard deduction amount and the standard mileage deductions.

This 2017 Form 1040 might still be in draft format, but the standard deduction amounts shown on the left side of the tax return were set back in October 2016 as part of the annual tax inflation adjustments.

It's much easier to claim the standard deduction. You don't have to determine whether costs are tax deductible and then collect receipts and other documentation to justify the claims.

While the standard deduction is simpler, we are talking taxes, so there has to be some level of complication. I'm sure that rule is somewhere in Title 26 of the U.S. Code, aka the Internal Revenue Code.

Annual changes to filing status amounts: Basically, the standard deduction amount is different for each filing status. It's also a tad bigger for blind taxpayers (which doesn't necessarily mean can't see at all), and for filers who are age 65 or older.

And the amounts are also adjusted for inflation each year. The 2018 adjustments have bumped up the standard deduction claims a bit.

But more than inflation could change standard deduction amounts next year.

The Republican-controlled Congress is looking to rewrite the Internal Revenue Code. A big change would be the near doubling of standard deduction amounts, along with the elimination of some tax breaks for many filers.

It's too early to say what will happen, but you can get an idea of what the House tax writers want to do in my post on Nov. 2, the day they released their Tax Cuts and Jobs Act proposal.

Measuring business mileage: If you use a car for your business, then you know you can claim the miles you drive for work on your tax return. This tends to more directly affect self-employed people more than folks who are employees; workers usually are reimbursed by their bosses for allowable work-related driving and other approved business costs.

But if you are the boss and get behind the wheel to take care of your business, you have two options on how to claim those automotive expenses. You can write off your actual work-related vehicle expenses or you can claim the standard mileage deduction.

Which is better? As with most things tax, the answer is "it depends." You can find the intricacies of both options and what you should consider before making a business mileage deduction decision in my earlier post on which auto expenses deduction method might cut your business tax bill more.

But for today's focus, the standard mileage rate in 2017 for business driving is 53.5 cents per mile.

Other miles count at tax time, too: You also can claim a standard mileage rate for driving done in connection with charitable services, as well as for moving and getting to and from medical treatments.

The biggest fixed automotive cost is the vehicle's price. The biggest variable cost is gasoline.

The IRS usually announces any inflation changes to the business, medical and moving standard mileage rates at the end of November or in early December. Since inflation has been low, those amounts aren't likely to go up and in some years have been known to even drop a few cents. When the official mileage word is out, I'll let you know.

As for charity-related miles, that 14 cents per mile amount doesn't change with inflation. For now.

Currently, that sad, paltry deduction limit is set by Congress and not adjusted annually in accordance with how prices are going up (or down). However, the aforementioned GOP tax bill would make the standard charitable mileage amount also adjustable each year based on inflation.

Until that happens, we're stuck at 14 cents for every mile we drive for charity. The IRS should announce the rest of the 2018 standard mileage rates in a few weeks.