Mom and Pop shops across the United States are hoping that today's Small Business Saturday will boost their bottom lines. 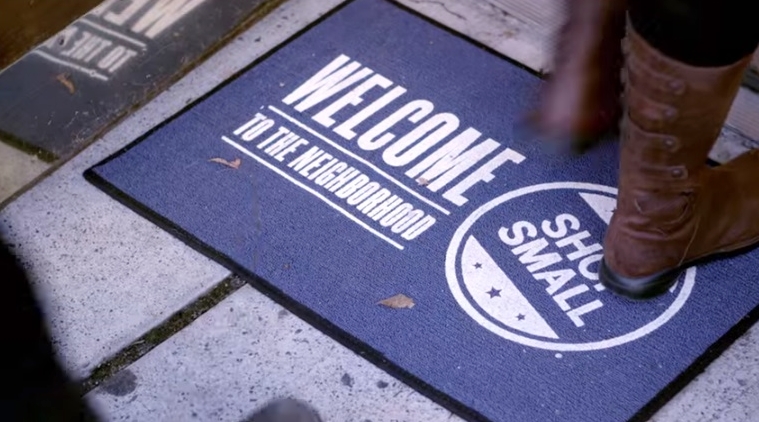 The day was created by American Express five years ago as a way to encourage shoppers who frequent major chains on Black Friday to also spend some of their holiday budgets the next day at locally-owned firms.

The added income definitely will help, especially if Small Business Saturday 2015 comes close to 2014's numbers. Last year, 88 million people got out to, as the marketing phrase says, shop small.

But regardless of the take today, small businesses already had something to be thankful for this year. Just before Thanksgiving Day, the Internal Revenue Service announced a welcomed change to how smaller companies can write off some operational costs.

Expensing vs. depreciating: In order to reduce taxable business income, and therefore their tax burden, businesses generally want to write off as many of their costs as they can as quickly as the tax law allows.

A popular way to do this is to deduct, or expense, the costs of depreciable property rather than capitalize them over several tax years. Internal Revenue Code Section 179 sets not only a limit on overall costs that can be expensed each year, but also establishes a certain amount of business costs for tangible depreciable property.

On Nov. 24, the Internal Revenue Service raised the safe harbor threshold for deducting certain costs to acquire, produce or improve tangible property that would normally qualify as a capital depreciable item from $500 to $2,500.

For example, a business owner who buys 10 computers and 10 washers/dryers for $2,000 each will be able to expense the entire $40,000 rather than depreciating.

Thanks to the tax-saving benefits, the new $2,500 limit is this week's By the Numbers figures.

Under the change, the new $2,500 threshold applies to any such item substantiated by an invoice.

The change had long been sought by small businesses and their tax professionals. Among the more than 150 who submitted comments on the proposed change was the American Institute for CPAs  (AICPA), which argued for a threshold increase to $2,500 in an October 2014 letter it sent the IRS.

The AICPA, like many others, said the $500 threshold was too low to do much to reduce the burden of complying with the complex capitalization rules. The cost of many commonly expensed items, such as computer tablets, smart phones, as well as a variety of machinery and equipment parts, typically surpass the $500 expensing cap.

Immediate tax-saving effect: Technically, the expensing increase from $500 to $2,500 is effecting for the 2016 and subsequent tax years. The IRS is expected to release more guidance on the change in the coming weeks.

But in both the notice itself (N 2015-82) and the announcement of the change, the IRS said that it will provide audit protection to eligible businesses by not challenging use of the new $2,500 threshold in tax years prior to 2016.

Effectively, the change is official as of Nov. 23, 2015, and the IRS says its benefits may be applied retroactively back to 2012.

So some taxpayers will be able to immediately deduct qualifying expenses this 2015 tax years. Others might want to file amended tax returns to claim refunds on taxes paid previously.