Thanksgiving is next week. You know what that means. Tax filing-season is just around the corner.

Before we all get lost in family gatherings and football and gift giving, the Internal Revenue Service wants to remind us that it's working on new ways to protect our tax data. It also wants us to know that we can help.

Last week, the participants in what the IRS has named its Security Summit announced a new tax safety public awareness campaign: Taxes. Security. Together. 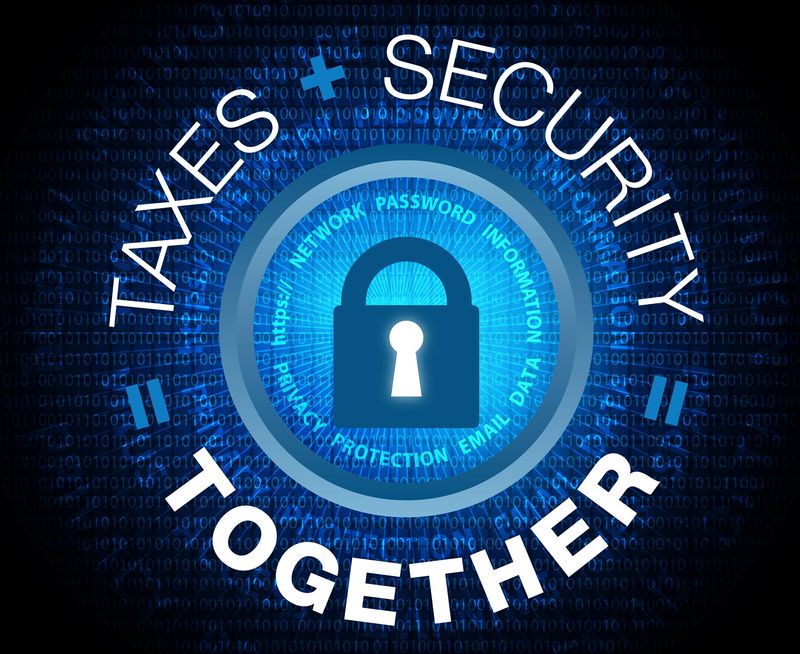 "We all have a part to play in fighting identity theft," said Internal Revenue Service Commissioner John Koskinen at the campaign's Washington, D.C. launch event hosted by the Federation of Tax Administrators. "Identity thieves are evolving, and so must we."

The outreach to remind taxpayers to be vigilant in protecting their tax information will continue through the April tax filing deadline.

Phase 2 of Security Summit: The taxpayer awareness campaign is part two of the Security Summit, a working group comprised of the IRS, state tax officials and the private sector tax industry.

In October, the group revealed some of the heightened security steps that tax officials and tax service providers will take in the 2016 filing season. They include enhanced e-filing password protections, timed lockouts to limit unsuccessful log-in attempts and 20-plus data elements that will be used to verify filers' identities.

From the individual taxpayer standpoint, Taxes. Security. Together is urging taxpayers to:

"These are all basic, common sense steps that you no doubt have heard many times if you are a regular Internet user. But there are 150 million households that file taxes, and problems still happen," said Koskinen. "Security software still gets turned off. And there are still, on a regular basis, victims who are tricked by these clever phishing schemes. Not only can this harm the individuals attacked, this can have a direct impact on tax administration."

Tax professionals' role, too: The IRS also has reached out to tax preparers to encourage them to be aware of security measures they can take to protect themselves and their clients. Tax professionals should have:

Return preparers also should back up taxpayer data frequently and to different locations.

Find out what tax thieves used: In addition to trying to stop tax identity theft and tax refund fraud before it happens, the IRS is working to catch the criminals.

The IRS Criminal Investigation division has helped convict nearly 2,000 identity thieves. Another 1,700 or so investigations are ongoing.

And if you've been a tax ID theft victim, I pointed out last week at my other tax blog that the IRS is now allowing you to get a bit more information about the crime.

The IRS says victimized taxpayers can request copies of the criminals' fake filings that used their Social Security numbers and other personal tax information.

Also over at Bankrate Taxes Blog last week, I reported on the latest tax troubles of some Real Housewives of New Jersey stars. The IRS has filed a tax lien on the home of reality TV stars Teresa and Joe Giudice.

You usually can find my additional tax thoughts at Bankrate on Tuesdays and Thursdays. If you miss them there and then, check here at the ol' blog for those posts' highlights and links.