The Browns are in Pittsburgh today. That's good news for Cleveland tax officials. On this given Sunday, they don't have to worry about taxing visiting National Football League players.

Cleveland officials are revising their jock tax system, through which they've collected money from athletes and entertainers who've come into town to perform over the years. 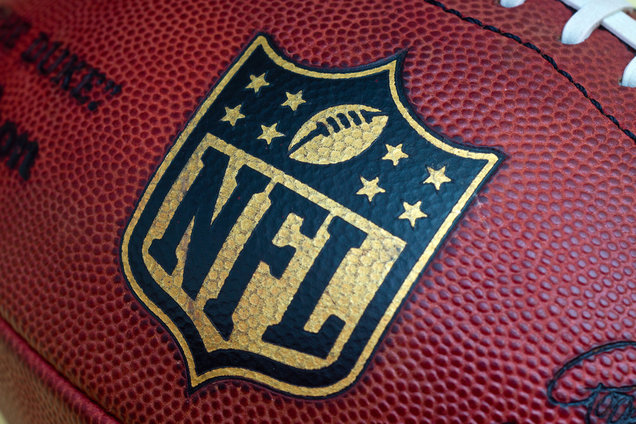 The city lost a court battle over its jock tax methodology and could end up refunding, by one estimate, as much as $2.4 million to previously taxed NFL players.

So now Cleveland is scrambling to convert its jock tax method to one that meets constitutional standards.

Readying refunds: Jeremy Pelzer, writing for Cleveland.com, reports that the jock tax change means that any out-of-town athlete who has played in Cleveland during the past three years now owes less tax money to Cleveland.

Cleveland has no way to tell how many athletes will seek a refund, writes Pelzer, "but it could be a lot."

Things are a bit clearer as to how the affected athletes will get back the illegally collected taxes from Cleveland.

The NFL Players Association last week notified all active players of the U.S. Supreme Court's decision and sent them information about seeking a refund. The players' union also is working with the NFL to communicate with players "at the team level" about how to obtain a Cleveland jock tax refund, and it will contact all retired NFL players who might also be eligible.

Worth it or not: Figuring all the taxes that professional athletes owe to various jurisdictions is complex. There are respected accounting and tax advisory firms out there that do this as a full-time job. And the management fees are generally worth it to help keep the players out of tax trouble.

One of those financial pros told Cleveland.com that he's already filed tax refund requests ranging from $1,500 to $10,000 on behalf of nine or 10 NFL players.

But, said Ryan Losi, executive vice president of the Virginia-based sports accounting firm PIASCIK, not every out-of-town player will demand a refund. Yes, even with pro athletes, every tax situation is unique.

Depending on their income, some players might decide the amount of the Cleveland refund is not worth paying a pro to track down what they paid, what they should have paid and go through the process to get it back. An NFL rookie making the league's $435,000 minimum salary this year, said Losi, likely would only get a $319 refund for one game played in Cleveland.

Saving refunds: The Cleveland jock tax refunds to NFL players got me thinking about tax refunds in general. That was a topic I touched on last week at my other tax blog.

Specifically, a recent study indicates that taxpayers should be prodded to save their refunds when they complete their tax returns.

The Internal Revenue Service already offers filers the option to have their tax cash sent to savings, checking or retirement accounts. Rather than trust people's good intentions to put refund money into those accounts after they get it from Uncle Sam, the thought it that tax preparers should encourage the saving at tax preparation/filing time.

Good idea, but I'm not sure that will work for people who use refunds as forced savings for other things, ranging from fun stuff like vacations to not fund but necessary stuff like paying down debt.

Again, a good tax policy idea. And again, one that's not going to happen any time soon.

I usually post over at Bankrate on Tuesdays and Thursdays. And I usually follow up on those items the next weekend, where I offer highlights and links here at the 10 years + one day old ol' blog.