"Over the last week it has become clear to me that our Conference is deeply divided and needs to unite behind one leader," McCarthy said in a statement released by his office. "I have always put this Conference ahead of myself. Therefore I am withdrawing my candidacy for Speaker of the House. I look forward to working alongside my colleagues to help move our Conference’s agenda and our country forward."

The surprise move has left the Republican House leadership in disarray.

The vote for a new Speaker has been delayed. And despite McCarthy's wish that the GOP unite, the House still has much work to do to resolve its political infighting.

Ryan staying put: Meanwhile, one thing remains the same. House Ways and Means Committee Chairman Paul Ryan (R-Wisc.) reiterated that he is quite happy where he is.

When Boehner announced his resignation on Sept. 25, effective (he hopes) at the end of October, Ryan's name immediately surfaced as a potential Speaker candidate. He is, after, a long-serving Representative and was his party's vice presidential nominee in 2012.

But Ryan was quick last month to shoot down any idea that he'd give up control of House's powerful tax-writing committee.

He did the same this time.

In a statement issued by the W&M Committee, Ryan said:

"Kevin McCarthy is best person to lead the House and so I’m disappointed in this decision. While I am grateful for the encouragement I’ve received, I will not be a candidate. I continue to believe I can best serve the country and this conference as Chairman of the Ways and Means Committee."

UPDATE, 4 p.m., Oct. 8: We're now getting reports that Boehner has personally asked Ryan to reconsider, or as the existing House top man put it, "step up" and take over the leadership role. Ryan also is reportedly McCarthy's choice.

Stay tuned to see if the head of the tax-writing committee will change his mind.

Meanwhile, all of us of a certain (still young!) age are hearing this 1975 Saturday Night Live news report in our heads: 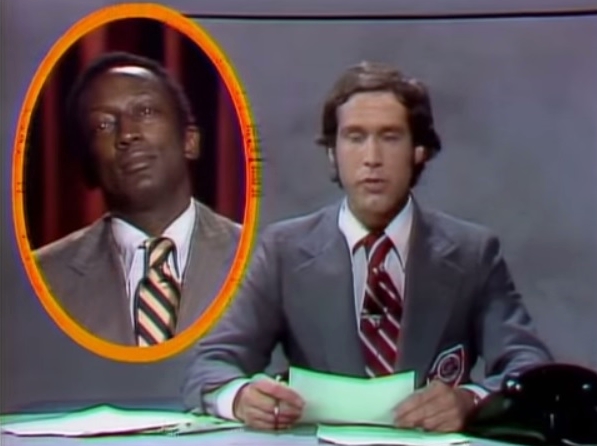