Time, and time shifting, is always a factor when it comes to taxes.

Keeping up with the tax calendar is as important as tracking all the tax numbers.

So it's no surprise that the Internal Revenue Service chose today, Back to the Future Day, to issue its 2016 inflation adjustments for more than 50 tax provisions. 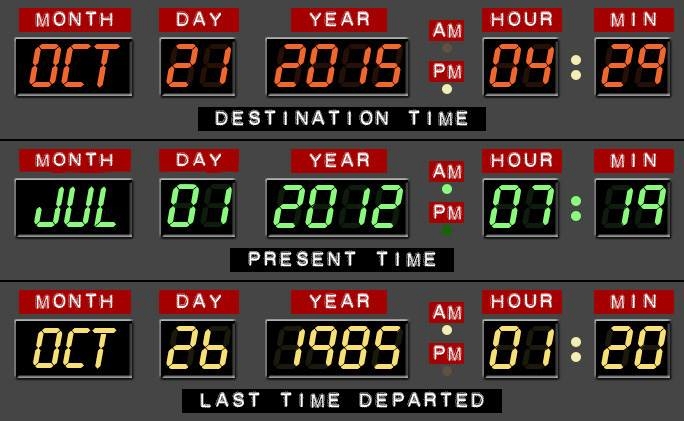 For you tax-only nerds (as opposed to tax and sci-fi nerds like me), in the movie sequel Back to the Future Part II, Marty McFly travels to Oct. 21, 2015, to save his children, yet to be born in the original 1985 film Back to the Future.

The plot is as tangled as the tax code and as full of unintended consequences. By fixing one thing, McFly and DeLorean time machine creator Doc Brown create a number of new messes that rival the unexpected tax complications that arise when taxpayers try to comply with many of the convoluted tax laws that Congress writes.

I'll be examining most of the tax adjustments in more detail in future -- OK, pun intended -- blog posts. 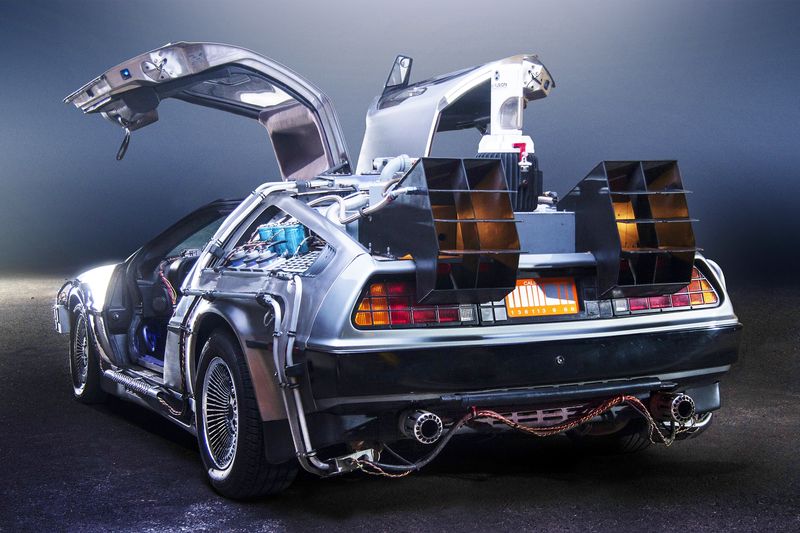 But today's a bit crammed, with both tax and nontax tasks, and I don't have a special DeLorean to go back a few days and complete some things early that are now close to being past.

So I'm just hitting some of the coming inflation highlights in this post.

Right now we're still working with 2015 inflation amounts through the end of this year for returns we'll file in 2016. See what I mean about tax time shifting?!

Personal exemptions: Every taxpayer gets a personal exemption amount that can reduce his or her adjusted gross income. Exemptions also are available for each taxpayer's dependents. For tax year 2016, the personal exemption amount rises $50 to $4,050. However, the exemption is subject to a phase-out on higher-earning taxpayers. That reduction that begins with AGIs of $259,400 for single taxpayers, $311,300 for married couples filing jointly. It is eliminated completely at AGI of $381,900 for single filers and $433,800 for married couples filing jointly.

Estate tax: OK, I'm not trying to end on a down note, but until science catches up with science fiction, we're all going to eventually meet up with the convergence of death and taxes. For 2016, an estate of someone who passes away will not be taxed as long as its value is less than $5.45 million. That's up from this year's $5.43 million estate tax exclusion amount.

Here's hoping that you don't have to worry about an estate tax for your friends, family members or yourself until very far into the future.