The ubiquitous ads for fantasy sports companies have attracted some unintended attention.

Rep. Frank Pallone, a member of the House Energy and Commerce Committee, wants that panel to explore exactly fantasy sports differ from gambling. 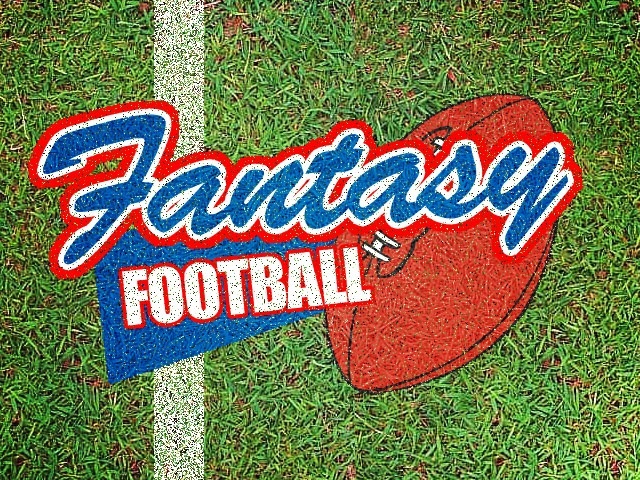 It's a question that literally hits home for Pallone's constituents. The Democratic Congressman represents New Jersey, which has been fighting to make sports betting legal in the Garden State. Supporters of the effort, which was approved by state voters, is seen as another way to bring tourism and tax revenue to the state, particularly Atlantic City and the state's racetracks.

Now, in a letter to full Energy and Commerce Chairman Rep. Fred Upton and Rep. Michael Burgess, chair of the Subcommittee on Commerce, Manufacturing and Trade, Pallone raises specific concerns about professional teams' and leagues' relationships with the fantasy sports industry.

And even without the direct investment in the fantasy sports operators, sports leagues profit from fantasy users' more active engagement with the sport. Fantasy sports participants watch more games than the average fan, increasing ratings and advertising dollars for the sports leagues."

In addition, notes Pallone, 16 NBA teams and 27 of the 30 MLB teams, are sponsored by daily fantasy sports operators. And a number of professional athletes have sponsorship deal with the companies.

Quick games differential: Note the designation "daily" that Pallone cites repeatedly. It's a shift that some say has significantly changed the nature of fantasy games and therefore demands another look at the law that allows these online operations.

The Internet Gambling Enforcement Act (UIGEA) specifically exempts fantasy sports games that meet certain criteria from its regulations. That means that the fantasy teams and the money the "owners" of these fake teams place on them is not considered gambling, making it legal to play them online.

So when your fantasy team and/or players pay off, you report that as "other" income on your annual Form 1040 filing. The Internal Revenue Service essentially considers the money as earnings from a hobby.

The argument for this tax treatment is that the games involve skill, for example selecting partular players based on analysis of their real life performances, rather than chance. However, some now say that it's not so easy to make the case that skill is predominant in the daily fantasy games that are gaining in popularity in this I-want-it-now world.

Clearing 'murky' online gambling waters: Despite how mainstream these sites have become, the New Jersey congressman says the legal landscape governing fantasy sports activities remains murky and should be reviewed.

In fact, Pallone believes the UIGEA loophole has blurred the lines between betting -- his description -- that's done through fantasy sports sites and online gambling.

"Fans are currently allowed to risk money on the performance of an individual player," says Pallone. "How is that different than wagering money on the outcome of a game?"

He wants his fellow Energy and Commerce Committee colleagues to help him get answers to that question.

No hearing has yet be set, but I suspect after a couple more weekends full of DraftKings and FanDuel fantasy sports TV ads, Pallone will get the investigation he wants.

Casino tax concerns: As noted earlier, it's no surprise that a New Jersey lawmaker wants some clarification on gambling. After all, one of the top tourist spots in the state is Atlantic City, the original home of East Coast casinos.

And those traditional gambling halls, as I noted last week at my other tax blog, already are facing financial issues. Fantasy sports are cutting into casino tax revenue.

The problem is generational. The younger generation prefers the fake football et al games that they can connect with via smartphones and aren't visiting casinos nearly as much as their older relatives, who still enjoy whiling away hours at the slot machines.

Also over at Bankrate Taxes Blog last week, I looked the lawsuit filed to stop Chicago’s cloud tax. This 9 percent tax on streamed entertainment is illegal, say the six plaintiffs, because it was enacted by the city's tax office rather than legislatively via the Windy City's elected city council.

My other tax blog's posts usually are posted on Tuesdays and Thursdays. If you miss them there, look for a quick review and links here the next weekend.