Georgia's fuel taxes went up in July. The transportation bill that created the new tax also continued the cities' or counties' authority to impose their own 1 percent sales tax at the pump.

That new tax money now has sparked a lawsuit.

The Georgia Motor Trucking Association, F&W Transportation and Prolan Logistics aren't challenging the actual taxes. Rather, the suit that was filed on behalf of the trucking industry contends that the transportation tax money isn't being legally spent. 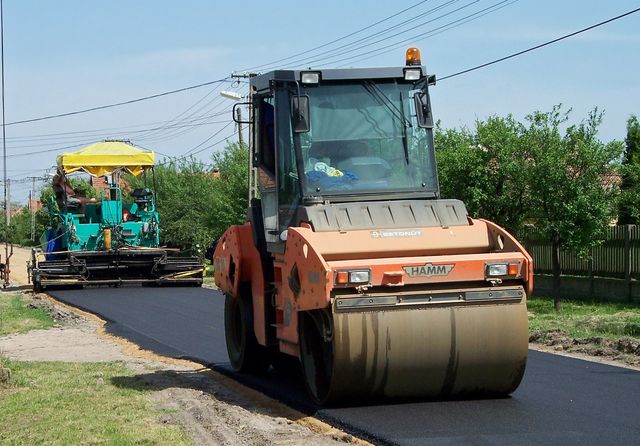 The class action lawsuit argues that it's unconstitutional for the state or Georgia cities or counties to use transportation-related tax money for anything besides road and bridge maintenance and improvements.

That's not happening, according to the complaint.

Questioning where the money's going:  The filing in Fulton County Superior Court charges that the tax revenue instead is being used to pay for other public projects, such as schools or parks, and even as a cushion to reduce back property taxes.

The Georgia Revenue Department and Commissioner Lynette T. Riley are named as the defendants because the state tax office collects and disburses all sales taxes in Georgia.

The trucking groups want the court to require that all fuel tax money be used exclusively for transportation upkeep and improvements.

In instances where the state sends road-related revenue to local governments, the lawsuit wants those jurisdictions to be required to use it for what the plaintiffs say is its legally intended purposes.

Millions at stake: How much money are we talking here?

The Atlanta Journal-Constitution reports that local governments have been using their fuel sales tax revenue for many non-transportation purposes for years. In fiscal year 2014, that came to as much as $520 million for municipal and county governments statewide.

That half-a-billion-plus amount is enough to earn this week's By the Numbers honor.

While the state will not comment on the pending legal action, the Georgia Municipal Association doesn't believe the lawsuit is valid.

That argument worked when the Georgia legislature passed the massive transportation bill.

Lawmakers initially included a provision requiring all taxes collected at the pump to go toward roads and bridges. That was dropped in the bill's final version.

Now it's up to the Georgia courts to decide whether that omission was the correct tax move.