Puerto Rico has been in the news a lot this year, and not for its attributes as a Caribbean vacation spot. 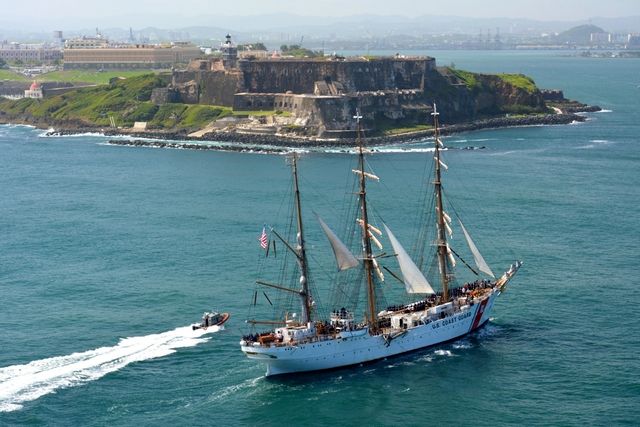 The U.S. island territory has been criticized for being a tax haven for wealthy Americans.

Its overall finances have come under scrutiny after Puerto Rican leaders wanted to declare bankruptcy to write off its $72 billion debt.

In lieu of going bust, which isn't possible without a law change by the U.S. Congress, Puerto Rico opted instead to try to raise more money by hiking its sales tax rate from 7 percent to 11.5 percent. That's the highest sales tax in any U.S. jurisdiction.

There's even been a warning that an asteroid will hit near the island sometime month. Don't cancel your vacation reservations. NASA says that Internet rumor is not true.

Online travel tax battle: While Puerto Rico won't have to worry about a disaster from outer space, it is fighting a tax battle over terrestrial space, specifically hotel rooms.

The government-run Puerto Rico Tourism Company filed a federal lawsuit in 2014 against Expedia, Priceline, Orbitz and other online travel companies (OTC), complaining that they have underpaid the island's 9 percent room tax since 1999.

That 9 percent rate is this week's By the Numbers figure.

OTCs purchase room nights from hotels at reduced rates, then rent the rooms via the Internet at a markup, but still at a cheaper rate than the hotel's going rate. In many cases, the hotels don't know the amount charged to the consumer.

There's no mention of the amount that Puerto Rico estimates it has last over the years from the tax nonpayment. It no doubt, though, that it's in the high millions for a nation that relies heavily on tourism. One estimate of the total amount of unpaid room tax nationwide is growing at a rate of around $500 million a year.

The latest legal battle in the Puerto Rico case is over the tourism office's request to have the case decided by a jury. The OTCs objected, saying that the issue is a question of law and not of fact.

"It would be unusual to have a jury trial," Jerry Donnini of Moffa, Gainor, & Sutton PA in Fort Lauderdale, Florida, told Tax Notes. "It's a question of law, and jurors aren't going to be excited to hear a tax case. They might fall asleep, or you'll have an uninformed jury."