There's the coast-to-coast border. There are National Hockey League teams. There's even a common language, or two for French-speaking residents in both countries.

We do not, however, share the same tax system. 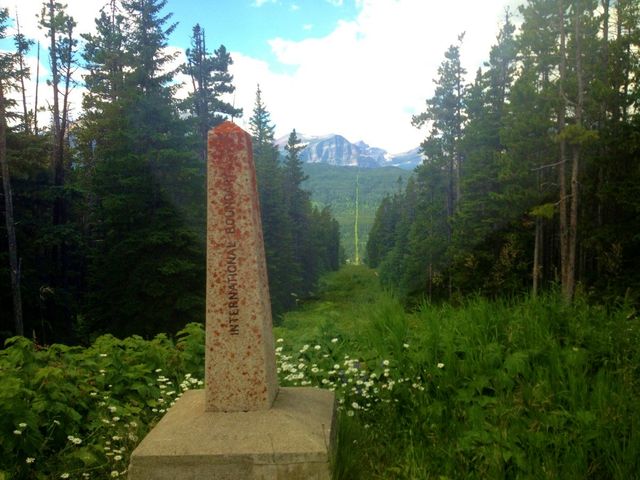 Some tax scammers, though, are hoping they can find a few Canadians who might not notice that they're using a script cribbed from crooks south of the 49th parallel.

Blair Rhodes, in a report for the CBC, tells of a recorded message being left on Canadians' answering services:

"Notice against your name for tax fraud, for tax evasion. So before this matter goes to complaint goes out, or before you get arrested, kindly call us back on our callback number to get more details. Again, this is Officer Melvin Magic calling you from the Internal Revenue Service. Thank you and have a pleasant day."

Hallmarks of scam calls: Yes, it is awkwardly worded, not even using the called person's name in the message. Such linguistic and grammatical quirks are often heard and seen in scam calls, letters and phishing emails.

And yes, although the folks getting the call are Canadian residents, the calling con artist cites the Internal Revenue Service, not the Canada Revenue Agency/Agence du revenu du Canada, as the tax office purportedly making the call.

From there, the message borrows the framework of the pervasive phone tax scam reported all across the United States over the last 20 months. Crooks pretend to be IRS agents and tell those who answer that they owe taxes and unless they send the caller the amount due via a prepaid debit card, the individual will be arrested.

Expanding U.S. tax telephone scam: The scheme first made headlines in November 2013. Since then, despite constant warnings that the calls are fake, it has grown, becoming what the IRS says is the most persistent, alarming and largest tax scam in agency history.

So far, duped taxpayers have handed over more $15.5 million to the crooks, according to recent Treasury Inspector General for Tax Administration testimony before Congress.

That is a simultaneously impressive and disturbing haul. But I guess it's still not enough money, with the crooks now looking to pick up some Canadian currency.

Cultural tweaks: I do love, however, how the call has been tailored for the more polite sensibilities of our neighbors to the North.

The Canadian con artist asks victims to "kindly call us back" and ends with a courteous, "Thank you and have a pleasant day."

As for "Officer Melvin Magic," I must admit that after I quit laughing, all I could come up with is that the crook is a fan of the Magic Mike movies.

Like their tax enforcement colleagues in the United States, Canadian Revenue officials are working to alert the public so that the telephone tax scam doesn't become XXL within their borders.