Cross-border tax inspectors give tax cheats no place to hide

You can't blame tax cheats if one of Martha and the Vandellas' biggest hits has been playing on a loop in their heads of late. Thanks to a new global effort, tax evaders will have nowhere to run to, nowhere to hide. 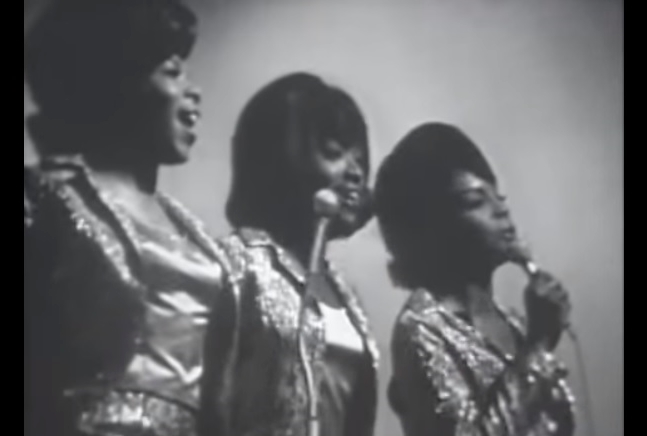 Crossing borders to chase down tax cheats: Tax Inspectors Without Borders, or TIWB, is a new initiative from the United Nations (UN) and the Organization for Economic Cooperation and Development (OECD).

Its goal, is as its name indicates, is to send trained tax professionals from richer OECD nations into other, less-developed member countries to help beef up tax enforcement efforts globally.

Tax Inspectors Without Borders -- and yes, the name intentionally echoes the respected Doctors Without Borders global medical services program -- will take on projects or audits by either flying in to countries to hold workshops or embedding themselves full time in another nation's tax agency for several months.

Basically, trained tax inspectors, either currently serving or recently retired, from countries that are doing better jobs at catching tax evaders will go to nations that are lacking in this skill and teach officials there some tax enforcement tricks of the trade.

The educational efforts will include training on what tax and financial anomalies to look for and what documents they need to catch and prosecute the tax cheats. Of special concern are transfer-pricing cases that involve assets moved among a corporation's units in multiple countries.

Even before it officially launched on July 13, TIWB had set up several pilot projects and international tax workshops in countries such as Albania, Ghana and Senegal to help those tax-needy nations beef up their enforcement efforts.

That means, to borrow another lyric from the popular Motown group's 1965 hit, tax cheats will be seeing tax enforcement officials' faces everywhere they go with every step they take.

And the tax collectors, channeling another of the R&B trio's signature hits, will be dancing in the street when they get all the tax cash they're due.

Worldwide tax cheating: Tax cheats have been getting more than the usual attention of late.

A lot of it can be traced to the Greek fiscal meltdown. That Mediterranean country has had to negotiate yet another bailout deal with its Eurozone colleagues.

Part of the new agreement includes tougher tax compliance measures for a country where tax dodging has been for many simply the Greek way of life.

But, as I noted last week at my other tax blog, tax evasion is a global problem. The United States has its own tax gap, around $450 billion in taxes owed but not paid by folks who messed up their filings or, in part, who decided to skim some off what they owed Uncle Sam.

A lot of the U.S. tax money should come from accounts that Americans have opened in other countries. The Internal Revenue Service has been trying for years to find out about these hidden accounts, employing both the carrot of its Offshore Voluntary Disclosure programs (that's IRS-speak for tax amnesty) and the stick of tougher reporting requirements via the dreaded Report of Foreign and Financial Accounts, known as FBAR.

You know that offshore tax evasion is bad when even The Vatican gets involved in efforts to stop U.S. tax cheats from hiding money in its bank.

Getting the Holy See's participation does add an extra layer of higher authority to the IRS' continued global tax collection efforts. But it's not stopping there.

SB Saanen Bank AG will pay nearly $1.4 million and Privatbank Bellerive AG will pay $57,000 in order to avoid U.S. criminal charges for helping Americans avoid taxes, according to the Department of Justice.

This brings to 22 the total number of Swiss banks that have reached deals with the U.S. Justice Department under a voluntary program set up in 2013 under which 100 eligible Swiss banks can report suspected tax evasion in U.S.-related accounts. U.S. officials hope to reach deals with all the financial institutions by the end of 2015.

More marriages, more taxes: Also last week over at Bankrate, I looked at how the Supreme Court's marriage equality ruling will help boost state tax revenue. The increased marriage-related services for the new gay and lesbian weddings, from venue rentals to catering to even visitors traveling and renting rooms for the nuptials, should create new taxable business and more jobs for taxpayer workers.

I usually post my tax thoughts at Bankrate Taxes Blog on Tuesdays and Thursdays. If you miss them there, check here at the ol' blog over the weekend for highlights and links.