There were no winners last week in literal national lottery games or in a taxpayer's call to the Internal Revenue Service that turned out to be an unexpected gamble.

Let's start with the lotteries, since there's a possibility that someone (maybe me!) could soon be a multimillionaire.

Lottery prospects, taxes: The Powerball jackpot has climbed to $138 million $154 million, which translates to a lump sum payout of $86.3 million more than $96 million. The numbers will be drawn tonight Wednesday, May 27.*

Another chance at a life of lottery-funded leisure comes on Tuesday, May 26, when the Mega Millions' $214 million jackpot, or $130 million lump sum payout, will (or won't) be awarded. 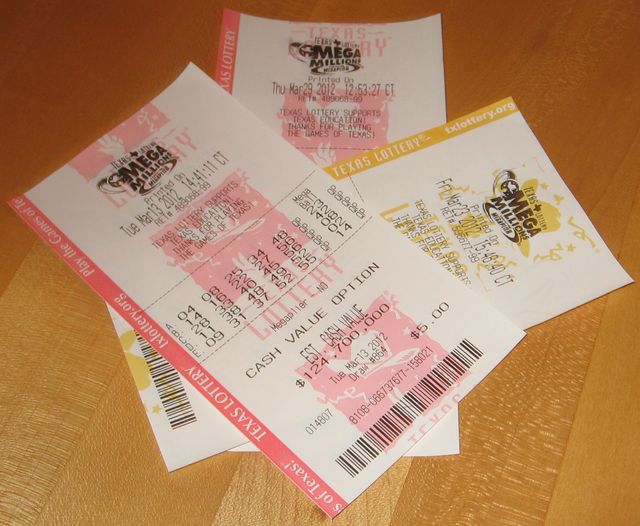 Yes, those are old Mega Millions tickets. You think I'm going to share my current winning ticket numbers with all y'all and split my millions? No way!

A handful of lottery players, however, did recently collect relatively smaller payouts of $1 million each. That made not only the winners, but also tax collectors happy.

Tax proposed on Pennsylvania lottery winnings: As I noted last week at my other tax blog, when these lottery jackpots were growing, federal and state taxes are due on most gambling winnings.

I say most, because while there's no doubt in Uncle Sam's mind that gambling proceeds are taxable income, a few states, like New Hampshire, exclude these proceeds. Others charge a flat tax rate. Still others increase the tax depending on the amount won. If your numbers come up tonight or next week, check with your state tax office to find out what you owe.

And if you're in Pennsylvania, watch out for a gambling tax change that your governor wants to make. As I noted over at Bankrate Taxes Blog, Democratic Gov. Tom Wolf wants Keystone State lottery players to pay state taxes on winnings that exceed $600.

Taxpayer loses on tax call privacy bet: A taxpayer who called the Internal Revenue Service about her bill didn't realize she'd be taking a privacy-related gamble, but that's what happened when her tax info was aired to millions of Howard Stern radio show listeners.

The IRS agent to whom the Massachusetts woman spoke also had called the shock jock. When Stern took the tax rep off hold, the satellite radio personality and all his SiriusXM listeners heard what should have been a private tax conversation.

If you're a tax audio voyeur, the incident is preserved on YouTube. I'm sure the taxpayer will find it useful in her anticipated legal action. 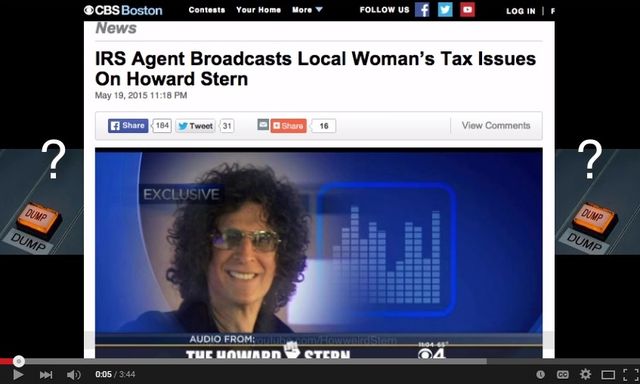 My Bankrate blog post on the unfortunately aired tax discussion offers some lessons for all involved.

I usually post my additional tax thoughts over at that personal finance website on Tuesdays and Thursdays. If you miss them there, I provide highlights and links here the following weekend.