It's here! The greatest day in motorsports.

It starts early for Formula One fans in the United States. We set our alarm clocks to watch those multimillion dollar wheeled rockets maneuver the streets of magnificent Monte Carlo, Monaco. 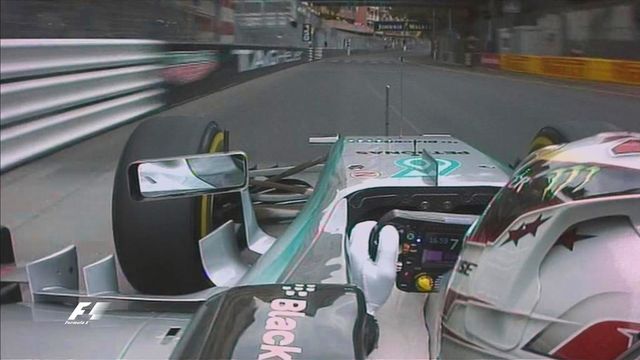 Midday the green flag drops on the Greatest Spectacle in Racing, the Indianapolis 500.

Then late afternoon racing turns to night driving at Charlotte Motor Speedway in North Carolina, where NASCAR holds the Coca-Cola 600, its longest race.

You now know my day's schedule!

Each of these forms of auto racing are so different, but each is a great display of the skill of the drivers, the strategic abilities of crew chiefs, the team work of the on-track crews, and the brilliance of the engineers.

The F1 cars are the most technologically advanced. Their drivers are paid the most. And that series has the best venues.

I mean really, how can any other racing series compete with the competition under the lights in Singapore, the gorgeous Belgian countryside surrounding Spa-Francorchamps and, of course, the extravagant wealth of Monaco.

Plus, there's the operatic drama that surround F1, both on and off the tracks. 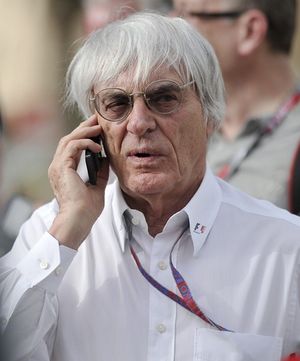 F1 chief's UK tax battle: The latest example of Formula One outrageousness is the tax battle that continues to be fought between Bernie Ecclestone, the race series chief executive officer (pictured at right), and Her Majesty’s Revenue and Customs in the United Kingdom.

The 84-year-old Ecclestone is fighting the British version of the Internal Revenue Service over the tax status of the family trust that's at the center of a bribery probe that threatens his role as head of F1.

Ecclestone insists the Bambino Holdings Ltd. trust fund is for the benefit of his ex-wife and daughters and is nothing to do with him. The fund, however, holds a stake of almost 9 percent in Formula One.

HMRC, however, contends Ecclestone information that made a 2008 agreement over the trust’s status invalid.

BloombergBusiness reports that British tax officials re-opened their investigation of Bambino when it was revealed in a German trial that the trust had made a payment to banker Gerhard Gribkowsky, who Ecclestone claimed had threatened to report him to British tax collectors.

Ecclestone agreed to pay $100 million last year to settle a German corruption case over the matter.

I'm sure Bernie's not thinking about his tax liabilities today. He's in Monte Carlo, set to enjoy his series' premier event.

But given the tax situation's  international components, how it might affect the F1 organization and the dollar amount, that $1.6 billion British tax bill is, on this special racing day, this week's By the Numbers figure.