Uncle Sam is the biggest basketball fan for the next few weeks.

He might not care that much which college team will eventually be crowned the NCAA men's hoops champion, but he definitely welcomes the taxes he'll collect on all the March Madness betting. 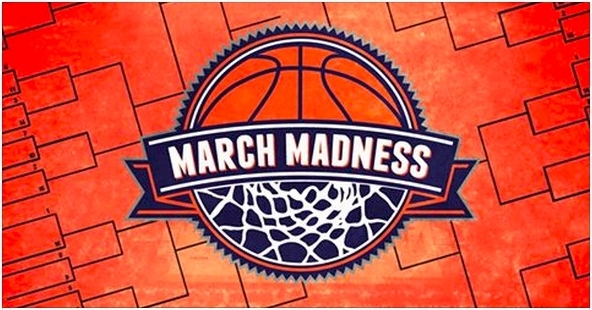 Yes, it's time for another edition of gambling proceeds are taxable income. It doesn't matter how little you win or how you place your bets, if your picks pan out, you're supposed to report it on your tax return.

Unreported taxable winnings: The U.S. Treasury knows it will miss out on a sizable chunk of wagering cash because it goes through unofficial channels, either office pools or illegal bookmakers, that don't report the winnings to the Internal Revenue Service.

Overall this spring, the American Gaming Association (AGA) says that Americans will spend an estimated $2 billion on more than 70 million March Madness brackets and an estimated $9 billion in tournament bets. Of that total, AGA estimated that $240 million will be bet on the tournament at Nevada sports books.

But an even larger amount of March Madness bets, some $7 billion, will be placed with neighborhood bookies and online, often illegal offshore sports books. "It's huge. It's significantly larger than the legal market," Christopher Moyer, AGA's director of media relations, told the International Business Times.

I know, however, that all you fine blog readers are honest and will come clean at filing time next year about all your gambling winnings, from NCAA tournament bets and the other myriad betting options.

Like that's going to happen. I'm a tax geek, not a fool!

Obama picks the Wildcats: One person who's a pretty safe bet to report all his March Madness winnings is President Barack Obama.

The commander in chief is a big basketball fan and has filled out a bracket for ESPN since he became president in 2009. 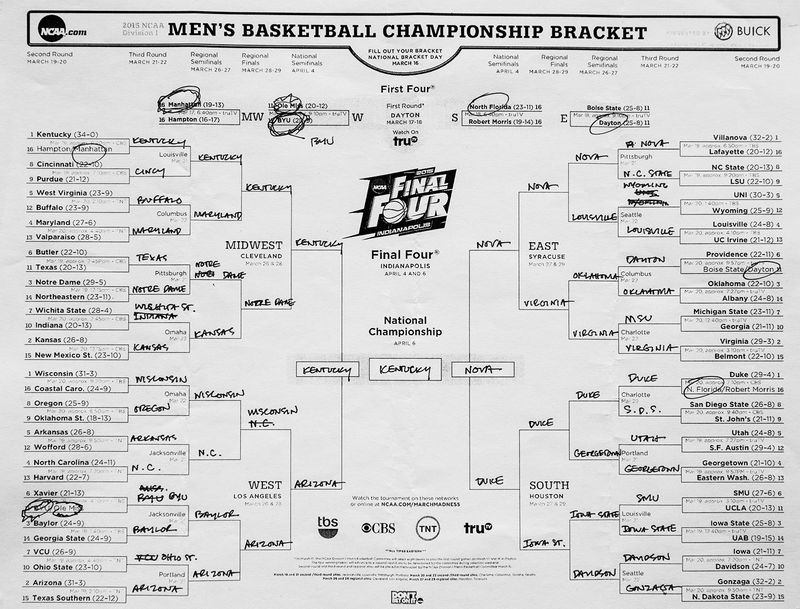 This year the prez is picking Kentucky to beat Villanova.

No word from the Oval Office, however, on what the White House pool might pay.