When Downton Abbey showed up on PBS back in 2011, the hubby and I were avid viewers. We're both Anglophiles, PBS supporters and it had a nice tax hook for me.

Thanks to arcane British inheritance and tax laws in the early 20th century, Lord and Lady Grantham had to marry off their eldest daughter, Mary, to a distant relative to retain possession of the family estate. 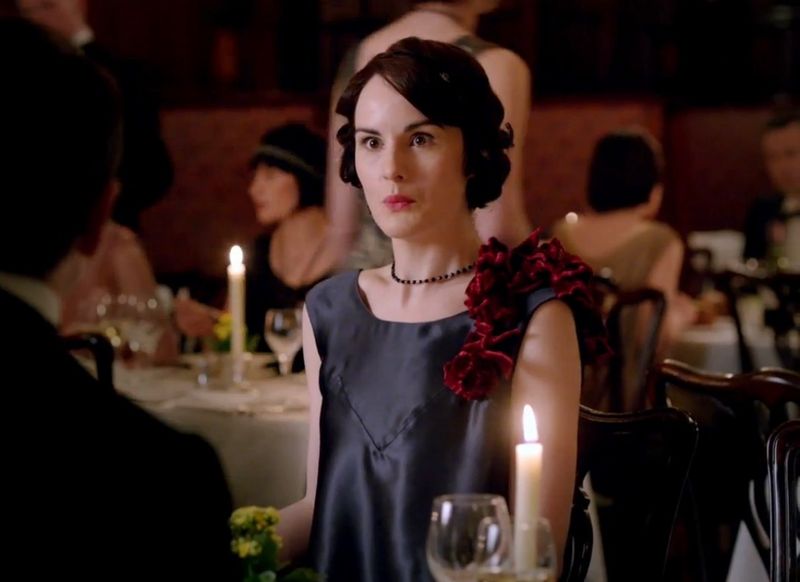 The convolutions, both legal and emotional, of the fictional Downton characters and the "entail" issue played out during the program's first few seasons.

But once the estate and tax matters were essentially solved, the show devolved, in this tax geek's opinion, into a public television soap opera. Yes, I'm a disgruntled former viewer.

Now, however, I'm happy to say that the Downton Abbey has another tax connection.

Schock's shocking Downton decorating style: Most American's learned about Rep. Aaron Schock, R-Ill., not from his legislative activity, but because he had his Rayburn House Office Building space decorated in Downton Abbey style.

Bright red walls. A gold-colored wall sconce with black candles. A Federal-style bull's-eye mirror with an eagle perched on top. And this is just the Illinois Republican's outer office.

"It's actually based off of the red room in 'Downton Abbey,'" said the woman behind the front desk, comparing it to the luxurious set piece at the heart of the British period drama. 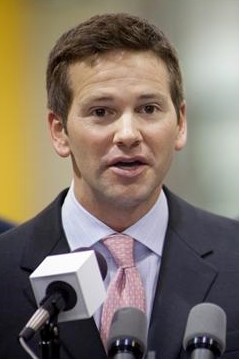 Unfortunately for Schock, who at age 33 was seen as one of the rising stars of the Republican Party, all that attention wasn't a good thing. And folks were looking at more than just the color of the paint in his Capitol Hill office.

In early March, the Office of Congressional Ethics began reviewing not only of Schock's office decorating tab, but also of his personal finances and travel expenditures.

It was just too much.

On March 17, Schock announced that he was resigning from the House of Representatives, effective at the end of the month.

"The constant questions over the last six weeks have proven a great distraction that has made it too difficult for me to serve the people of the 18th District with the high standards that they deserve and which I have set for myself," Schock said in his resignation statement. "I have always sought to do what's best for my constituents and I thank them for the opportunity to serve."

The young lawmaker who's a fan of Downton Abbey is a member of the House Ways and Means Committee. Schock joined the tax-writing panel in 2010, two years after his election to the House, and is on two W&M subcommittees, Trade and Social Security.

Among the tax legislation sponsored in the 114th Congress by Schock are:

It's not clear just when Schock's Ways and Means spot will be filled.

When I find out who is taking the tax-writing slot, I'll let you know. And I'm sure his or her television and design tastes also will be reported.