I can't imagine leaving my tax refund in Uncle Sam's hands for years. But then, I usually don't get a refund.

Most taxpayers, however, do get at least some tax cash back every year.

And every year, some folks don't claim what's theirs. 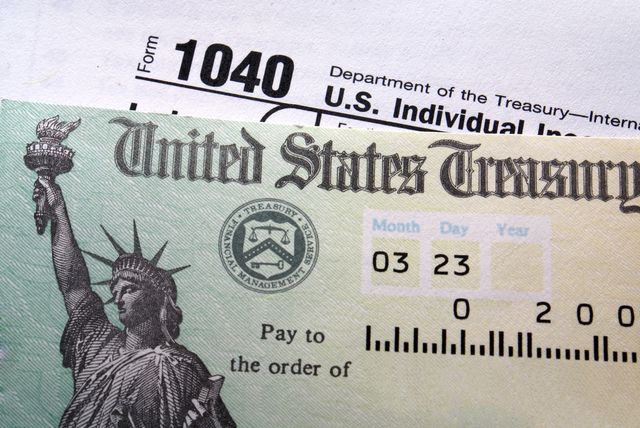 This year, the Internal Revenue Service has around $1 billion for more than 1 million taxpayers who didn't file a 2011 tax return.

The parceling out of that billion or so bucks to the 2011 tax year nonfilers could produce a nice chunk of change for some folks. The median refund check, says the IRS, is $698.

Fail to do that, though, and you forfeit your refund forever.

When a tax return is not filed, the law gives most taxpayers a three-year window of opportunity to claim a refund. Three years ago -- April 15, 2012 -- was the original due date for the 2011 tax year federal returns.

State, D.C. amounts: If you need even more incentive, here's the breakdown of the 2011 unclaimed tax refund money.

Most of the 2011 return nonfilers are from California. My native Texas is a close second when it comes to neglecting tax tasks from three years ago.

Vermont is home of the most conscientious filers, with the Green Mountain State having the fewest nonfiling residents three years ago.

The biggest median check amount -- $835 -- belongs to Wyoming. That Cowboy State amount also wins this week's By the Numbers honors.

Getting the old forms: So if you're one of the 1.17 million nonfilers from three years ago, download that year's tax return and schedules from IRS.gov's prior year products page and get to work!