Is an anti-soda trend finally getting a foothold?

Berkeley, California, voters on Nov. 4 approved a tax on sugary beverages. That 1 cent per ounce levy will begin Jan. 1, 2015.

Heading east across the San Francisco Bay, a majority of San Franciscans also supported a soda tax. However, a two-thirds vote on Election Day was needed to enact that tax. Look for health activists to continue the SF soda fight.

And last week, another more localized tax that covers sodas as well as other foodstuffs won approval.

The Navajo Nation Council signed off on a tax on so-called junk food. If enacted, the Healthy Diné Nation Act of 2014 would impose a 2 percent sales tax on items such as cookies, chips and sodas sold within the Southwestern U.S. tribe's borders. 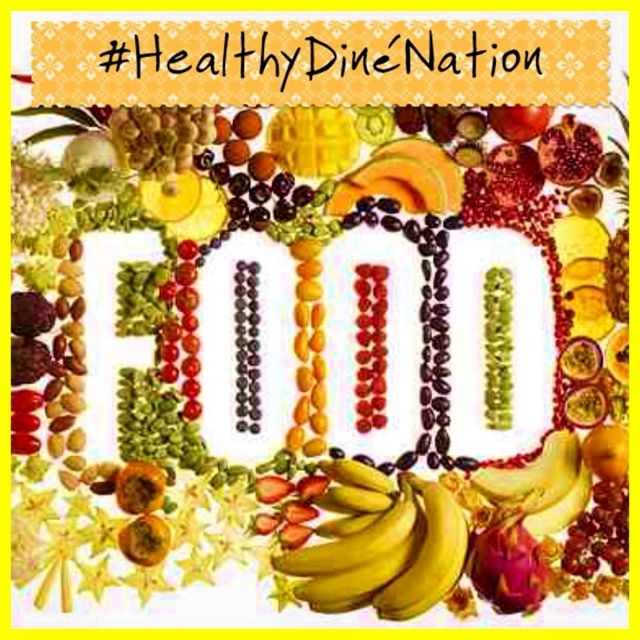 We non-Navajo speakers read the legislation's title as dine, meaning to eat. That does apply to the tax measure.

But note the accent on the capitalized Diné. The Navajo prefer to be called the Diné, meaning "The People" or "Children of the Holy People."

Second snack tax try: This is the second attempt by the tribal council to enact such tax legislation. In January, the Navajo leaders approved the Healthy Diné Nation Act, adding the 2 percent sales tax on certain unhealthy foods on top of the Nation's regular 5 percent sales tax.

Navajo Nation President Ben Shelly, however, vetoed that bill. He expressed concerns with funding and regulatory considerations that were not included in that version of the legislation.

Shelly said since the 2013 bill did not identify or appropriate funds to pay for the law's administration, it would have created an unfunded mandate. He also cited the bill's increased burden on the already underfunded Office of the Navajo Tax Commission.

Plus, Shelly noted, there was no impact analysis on how the tax would affect local businesses.

Declaring the Navajo Nation not ready for collecting taxes on junk food, Shelly instead called for alternatives such as focusing on health education.

Money to combat health concerns: Advocates of the tax, however, say it is the best way to combat the scourge of health issues that are caused in large part by poor nutrition and rampant consumption of snacks high in fat, sugar and salt.

Poor eating habits are linked to deadly ailments such as heart disease and diabetes. According to the American Diabetes Association, Native Americans and Alaska Natives as a whole have the highest age-adjusted prevalence of diabetes among U.S. racial and ethnic groups.

That data is supported by the Indian Health Service, which says Native Americans are more than twice as likely as non-Hispanic whites to have diabetes, which was the fourth leading cause of death in the Navajo area from 2003 to 2005. In addition, Native children ages 10 to 19 are nine times as likely to be diagnosed with Type 2 diabetes.

"The Healthy Diné Nation Act is the beginning of addressing the dominate culture of unhealthy foods on our Navajo Nation, while creating opportunity for health and wellness initiatives across all chapters," Diné Community Advocacy Alliance member Denisa Livingston said in a statement.

The new sales tax money, estimated to be at least $1 million a year, would go into a Community Wellness Development Projects Fund. The Navajo Nation Division of Community Development would channel the funds to various projects among the nation's 110 chapters. The projects would include farmers' markets, vegetable gardens and exercise equipment.

Once the bill reaches Shelly's office, he has 10 days to decide whether to approve or veto this version of the 2 percent junk food tax.

The tax, however, already has the ol' blog's approval. It is this week's By the Numbers figure.