Just when we think we've got a handle on Ebola, the disease wins a round.

Dr. Martin Salia, a surgeon who contracted the deadly virus while performing his duties as chief medical officer at United Methodist Kissy Hospital in Freetown, Sierra Leone, has died in a Nebraska hospital.

Salia, a Sierra Leone native who was a permanent U.S. resident, was transferred Nov. 14 to the Nebraska Medical Center's biocontainment unit where two other Ebola patients were successfully treated. Unfortunately, Salia's symptoms were far more advanced and the hospital announced his death today.

However, sometimes there is good in times of tragedy.

On a national level, President Obama is seeking more than $6 billion in emergency funding to fight the epidemic in West Africa and limit its global spread. 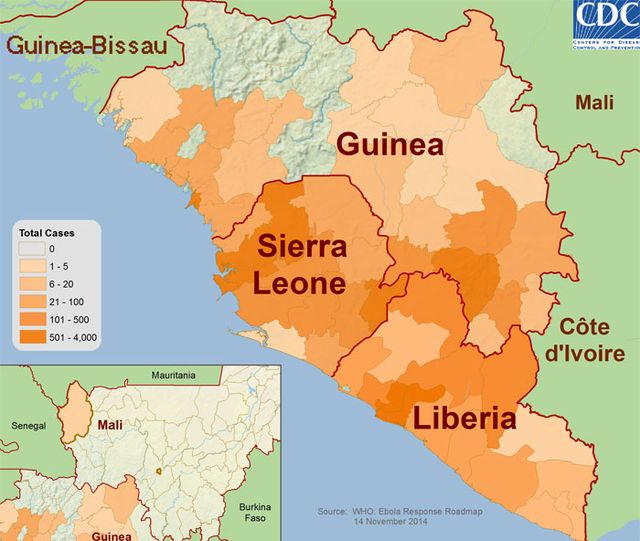 U.S. tax involvement in a foreign disaster is unusual, but not unheard of. The Ebola qualified disaster declaration is the fifth such instance of U.S. tax relief since 2008. The IRS did the same for Haiti earthquake victims in 2010 and those affected by the Japanese tsunami in 2011.

However, this is the first time the IRS has used the designation for a disease.

The IRS action means that payments that Ebola victims receive to help them deal with the virus and its treatment are excludable from their gross income. This includes such things as funds to cover Ebola-related medical, funeral or quarantine expenses.

Generally, when an employer or charity helps with these expenses, the financial assistance could be considered taxable income to the recipient. The IRS ruling will ensure that doesn't happen for affected Ebola victims or those might be infected.

Donated vacation time tax-free: In addition, the IRS also is allowing employees to donate their vacation, sick, or personal leave in exchange for employer cash payments to tax-exempt organizations that provide relief for the Ebola outbreak in Guinea, Liberia, or Sierra Leone.

This option also was allowed by the IRS following 9/11, Hurricane Katrina, and Hurricane Sandy. For the Ebola outbreak, qualifying donations must be made by Dec. 31, 2015.

The donation arrangement is a win-win, say philanthropic groups.

An employee's donated unused leave is not tax deductible by the employee, but the value of the time given away will not be considered wages. Therefore, it's not taxable.

And allowing employees to donate leave time provides an additional avenue for charitable support to qualified organizations fighting or helping others recover from this terrifying and persistent disease.