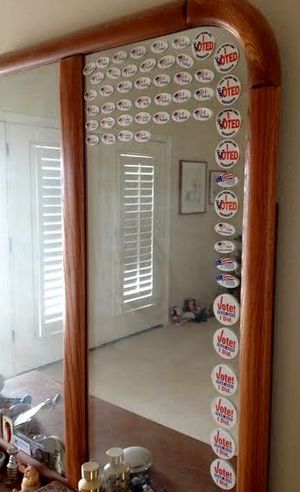 The hubby and I voted early. Sometimes we wait until Election Day. Either way, we always vote, as the collection of polling place stickers on our bedroom dresser mirror attests.

While I want my candidates and issues to win, I won't go as far as my friend Lisa, who says on social media, "Truth be told, I only want those of you who agree with me to vote. The rest of y'all, it's a big hassle and your one vote doesn't matter. Staying away is totally fine."

Staying away is not totally fine. So vote.

OK, enough with the nagging.

If you still don't know where your polling place is, Vote411 has an online search tool that can offer direction.

Most polling places stay open until 7 p.m. If you're in line by then -- yes, I am optimistic that in this midterm election there will be lines of voters -- you'll get to vote.

We might see voter lines in North Dakota, Minnesota, Colorado, Wisconsin and Delaware. Pew Charitable Trusts research shows that those states had the highest voter turnout in the last midterm election. 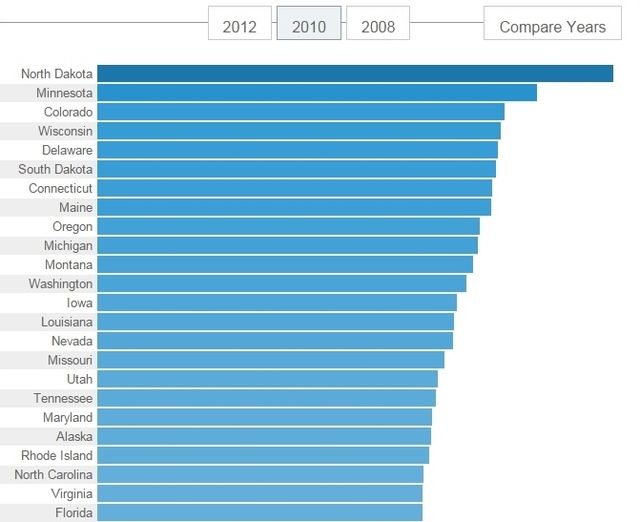 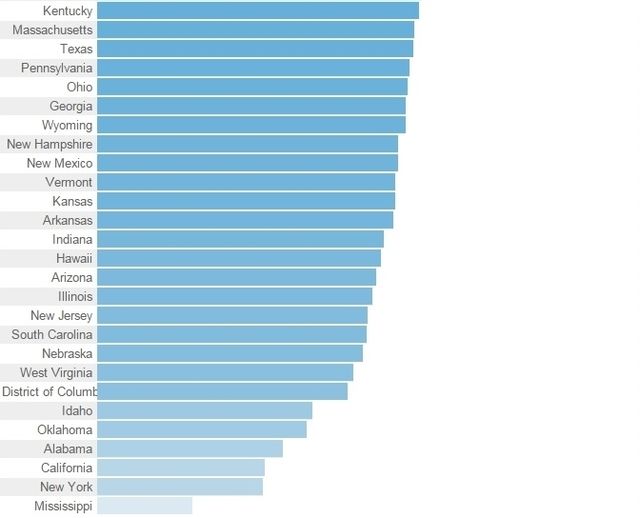 Here in Texas, midterm voting is middlin' at best. Despite Lone Star Staters finally getting two new choices for governor, turnout is likely to be low again this time, in part because of the state's tough new voter identification law.

Congressional control in the balance: Texas voters also are pretty "meh" this year because the Congressional seats here aren't competitive. You don't have to been a seer to know that Texas incumbents are going to keep their House and Senate jobs.

Polls regularly show that citizens say they don't like their current political leaders, but the women and men occupying those offices tend to be reelected. Go figure.

If you want to change that, go vote! If you live outside Texas, your vote could be important in determining whether the House will be more Republican than it is or if the Senate will flip to the GOP side.

The key tax votes to watch at the state level are in:

Also keep an eye on two soda tax ballot questions in Northern California cities. If either San Francisco or Berkeley voters OK the added levy on sugar-sweetened beverages, it would be a major blow to the beverage industry, which has been vigorously fighting the measures.

Whatever the issues and candidates in your part of the United States, vote! You'll have much more credibility when you complain about how things aren't going the way you want.