I remember that event. I also remember the movie based on the Washington Post reporting that helped end the term of the nation's 37th president.

One of the actors involved in the award-winning All the President's Men was back in the news recently, but it had nothing to do with Watergate and the subsequent historic Oval Office departure. 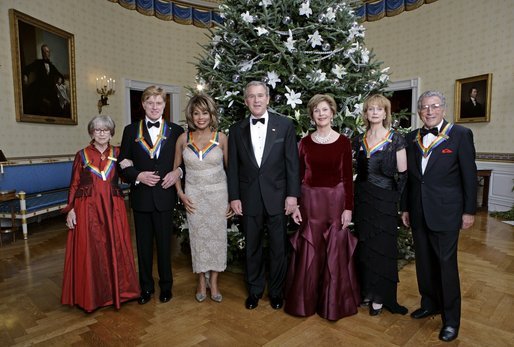 Redford sues NY tax man: Instead, Robert Redford, cinematic portrayer of Post reporter Bob Woodward, captured headlines of his own by suing New York State Department of Taxation and Finance because of the $1.57 million in taxes it says he owes.

That almost $1.6 million also wins this week's By the Numbers recognition.

The Empire State tax office got involved because the Sundance Channel is headquartered in New York. It notified Redford of the tax bill in May.

Redford isn't disputing in the suit filed July 30 in Albany County Supreme Court that tax was due on the Sundance sale.

Redford, according to the filing, paid taxes on the Sundance money in Utah, where he lives.

No NY basis for tax bill: Courthouse News Service has details on Redford's ownership of the TV channel and the tax implications of an associated S corporation at the time of the sale.

The lawsuit further argues, according to the legal news service, that Redford "did not have any property, payroll or receipts located in or deemed attributable to the conduct of a trade or business in New York."

Because of that, Redford is seeking "a declaratory ruling on a pure question of law concerning the constitutionality of imposing on plaintiff, a nonresident of the State of New York, a personal income tax on the gain derived from the sale of an ownership interest in a limited liability company."

New York tax officials are notorious for going after out-of-staters they believe owe on Empire State based income, so don't look for either side to resign from this tax fight.