Representatives, Senators fall over each other in rush to ban bonuses to IRS employees who owe federal taxes

Those are just a few of the bills introduced this week by members of Congress from both parties who are unhappy with the answers they got from Treasury and Internal Revenue Service officials about $1 million in pay awards to just more than 1,000 tax agency employees who had trouble paying their own taxes. 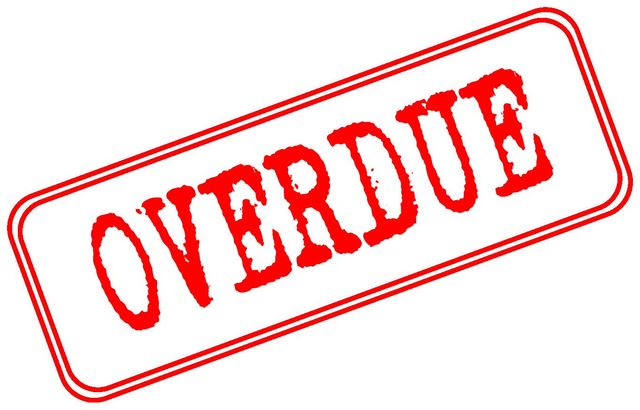 Overall, more than 2,800 employees with conduct problems received added compensation, according to a report issued by the Treasury Inspector General for Tax Administration.

Political posturing prevails: Truth be told, the lawmakers who introduced the bills and their colleagues who've eagerly signed on as cosponsors would have crafted the bills regardless of what they heard during their grillings of Treasury Secretary Jacob Lew and IRS Commissioner John Koskinen.

The two men were on Capitol Hill to discuss the president's fiscal year 2015 funding request with members of House and Senate Appropriations subcommittees. But there obviously was much lawmaker interest in the bonuses, which Koskinen pointed out are officially termed "performance awards."

Whatever you call them, the payments are the latest issue that's providing fodder for IRS opponents. And legislation to outlaw similar payments in the future, along with the press releases announcing the bills, are great ways to make political points with voters who hate taxes and the agency that collects them.

What's in the hopper: All the bills essentially would prohibit the IRS from paying out bonuses to employees who are tax delinquent or found to have substantial evidence of misconduct.

A couple of the bills also want to recover already paid amounts.

Manchin also sent a letter to Koskinen demanding that the IRS rescind the bonuses for employees with tax issues and hold the funds in escrow until the workers have addressed their compliance issues.

And Rep. Jason Chaffetz (R-Utah) reminded his constituents that he's been on top of this issue for years. In pass sessions of Congress, Chaffetz has sponsored legislation that would have required federal agencies to fire employees with "seriously delinquent" tax debt. It never made it through the full House.

Koskinen fires back: The new IRS commissioner has stood his ground in earlier Congressional confrontations. Koskinen did that again this week in fielding questions from Senators.

Koskinen said that he may have actually saved the agency $30 million when he reinstated employee bonuses that his predecessor, Acting IRS Commissioner Danny Werfel, had canceled.

As for IRS staff that got the extra cash, Koskinen said the money did not go to higher-level agency staff now under scrutiny in the IRS 501(c)(4) controversy. "The significant people involved in this [scandal] are no longer in the IRS, they did not get awards," Koskinen said. The unspoken former employee on everyone's mind is Lois Lerner, who's facing a pending contempt of Congress charge.

And the accounting blog Going Concern summed it up: "No word whether Koskinen dropped his mic immediately after making this statement."

The House member had been arrested April 28, two days before Koskinen's Senate hearing appearance, and pleaded not guilty to a 20-count federal indictment that included several tax evasion charges. Grimm was released on $400,000 bond.

The tax troubles Grimm and IRS employees who haven't paid their taxes was the focus of one of my posts last week at my other tax blog.

In addition, I also examined the tax reasons behind Toyota's planned headquarters move to Texas. Hint, the Japanese automaker and its highly paid executives are likely to save a whole lot on their tax bills once they relocate in a few years to my native Lone Star State.

My tax thoughts at Bankrate Taxes Blog usually are posted each Tuesday and Thursday. Check them out when they go live there or head here to the ol' blog the following weekend (or thereabouts) for a synopsis.