The Internal Revenue Service's effort to regulate paid tax preparers is over.

At least in its current format.

The IRS let the deadline to continue the court fight over its plan to establish competency standards for paid tax preparers and measure them via regular testing pass without filing a Supreme Court appeal.

The IRS reasons for tax pro regulation: The proposal to test certain tax professionals -- basically folks who do other's taxes for pay but aren't attorneys, Enrolled Agents or CPAs -- began back in 2009 under IRS Commissioner Douglas Shulman. 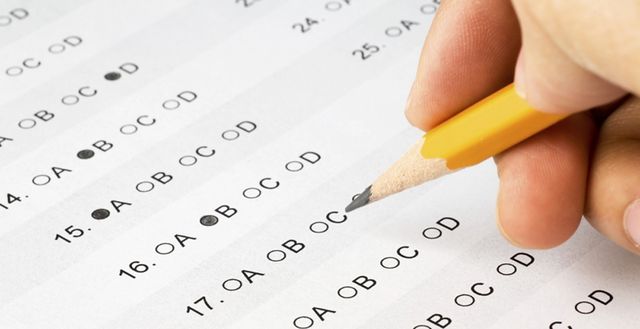 "When people pay good money, they should not get bad advice," Shulman said six years ago.

The former IRS chief's main concern was the temporary tax filing storefronts that pop up all over the country January through April 15. These tax preparers offer bargain filing deals and generally promise big refunds.

Too often, however, taxpayers who hired these preparers find out that their returns were wrong, either due to preparer incompetence or downright fraud.

By the time the taxpayers get the bad news from the IRS, the tax preparer's office is empty save for the "For Rent" sign on the door.

The National Taxpayer Advocate agreed with the plan. So did lots of other tax professionals, some lawmakers and a good portion of the public.

Challenge to tax preparer oversight: Others were not so sanguine with the IRS plan, including three independent tax preparers.

The trio, with the help of the libertarian-leaning Institute for Justice, sued the IRS in 2012 (Loving vs. IRS) to stop the IRS proposed oversight. In January 2013, a U.S. District Court judge sided with the tax preparers.

The IRS appealed and ultimately lost on the big issues of the continuing tax preparer education and testing requirements.

Appeals deadline passes: That left the federal tax agency with limited options, including asking the U.S. Supreme Court to take the case. The deadline to seek the ultimate judicial ruling was Monday, May 12.

"This brings finality to a major victory for independent tax preparers — and taxpayers — nationwide," said Dan Alban, the Institute for Justice lead attorney for the three preparers in the Loving lawsuit.

"Four federal judges sitting on two different courts have all agreed that Congress never gave the IRS the power to license tax preparers, and an agency cannot just give itself such licensing authority," Alban said. "By not filing a petition for certiorari, the IRS has wisely chosen not to ride this horse law any further."

In the Congressional court: The next tax preparer battle could be, as Alban alluded to in his statement, on Capitol Hill.

"As long as the U.S. tax code is so overgrown and complicated that most Americans have to seek out help to file, they shouldn't have to worry about crooked or incompetent tax preparers. It's that simple," said Wyden during a Senate Finance hearing in April that examined the tax pro regulation issue. Alban was among the witnesses at the hearing.

Not all of his colleagues are convinced.

"It is my belief that the best way to protect tax filers from incompetent and unethical tax preparers is to implement a fair and simple tax system that dramatically reduces their dependence on paid return preparers," countered Sen. Orrin Hatch (R-Utah), the committee's ranking minority member.

Look for the tax preparer regulation fight to continue, just on another battleground.