Do you know what today is? No, annoying camel. It's definitely not hump day. It's beware of tax scam artists day. 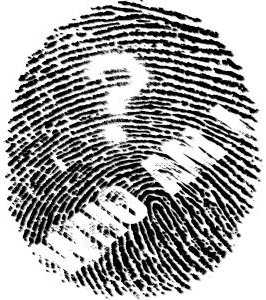 Sadly, just about every day needs to be designated as tax scam avoidance day. But con artists are most active during each year's main tax filing season.

Their goal? To steal your identity so they can file a fake tax return claiming a fraudulent refund.

Tax season 2014 officially begins this year on Jan. 31, but some folks are already e-filing, either with a tax professional's help or by using the already up-and-running Free File option.

The Internal Revenue Service wants to remind us that tax scams can take many forms. Criminals pose at IRS representatives in everything from email refund schemes to phone calls promising bigger refunds or warnings of tax trouble.

If you get any unexpected communication in any form that is purportedly from the IRS, especially at the start of tax season, be wary.

Snail mail, not email: Remember, the IRS does not initiate contact with taxpayers by email to request personal or financial information. Official tax agency communications generally are in old-fashioned written form.

If you do get a suspicious email using a tax hook, do not open any attachments or click on any links contained in the message. Instead, forward the message to the IRS at phishing@irs.gov.

Similarly, the IRS does not get in touch with taxpayers about individual filing issues via other types of electronic communication, such as text messages and social media channels.

And although Uncle Sam does want the tax money you owe, he won't ask you for any financial account info, such as personal identification numbers (PINs), passwords or similar confidential access information related to credit card, bank or other financial accounts.

Tax ID theft victim resources: If you inadvertently slip up and divulge some of your personal data to a crook, first quit kicking yourself. You are not alone.

The Justice Department's Bureau of Justice Statistics tells us that about 16.6 million people, or 7 percent of all U.S. residents age 16 or older, were victims of one or more incidents of identity theft in 2012.

That same year, says the Federal Trade Commission, tax identity theft accounted for more than 43 percent of the overall identity theft complaints they received. That was nearly twice the number in 2011. 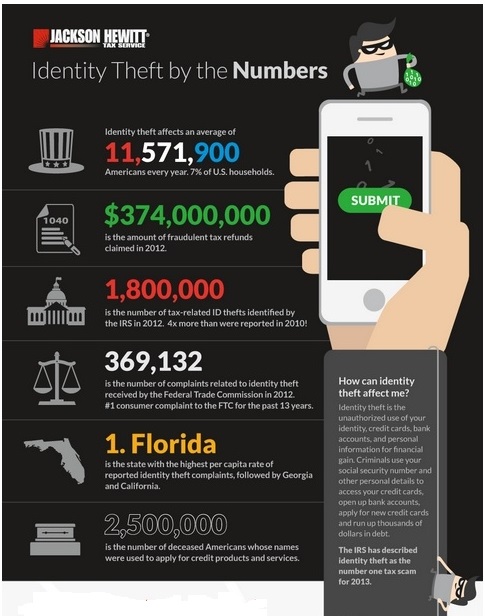 Click the image for the full infographic from Jackson Hewitt.

Getting someone's personal information and then using it to file a fake return seeking a fraudulent refund is a money-making machine for crooks. Some criminals in Florida, which is a hotbed for ID theft, even altered their criminal business plans to take advantage of taxpayers and the IRS.

At least some of the ID thieves in Tampa were caught. But many others are still out there.

The Treasury Inspector General for Tax Administration (TIGTA) announced in July 2012 that there are billions of dollars in undetected tax refund fraud resulting from ID theft. In its report, TIGTA noted that around 1.5 million fraudulent 2011 tax returns were filed using stolen identities; more than $5.2 billion dollars worth of refunds were claimed and paid.

Dealing with tax ID theft: So how do you know if you're a tax ID theft victim? Unfortunately, you probably won't know until after the fact.

Most people learn their identity has been stolen for nefarious tax purposes when they file their own returns. The IRS will reject your legitimate filing, saying it already got a 1040 using your Social Security number. 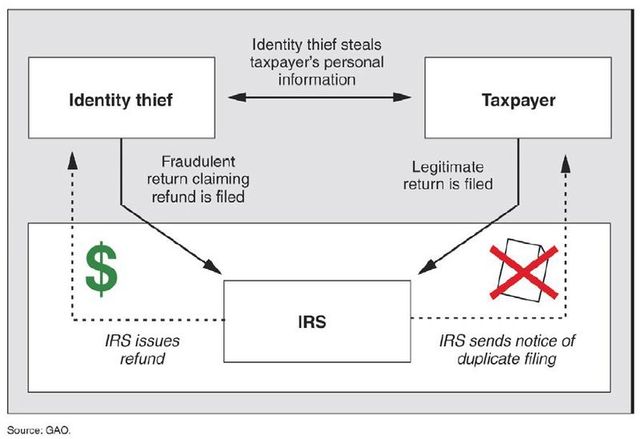 If this happens, get in touch with the IRS immediately. The agency has specialists in its IRS Identity Protection Specialized Unit, or IPSU, who deal only with tax ID theft and fraud.

Then submit a copy of your police report (yes, you need to do this even though the chances of it being solved or even worked on are very small) or an Identity Theft Affidavit (Form 14039) and proof of your identity, such as a copy of your Social Security card, driver's license or passport. Yes, it's OK to send this info to these folks.

Keep track of the actions you take in connection with the tax ID theft. Keep copies of letters in your files and note the dates you made calls or sent letters.

And stay on top of the situation. As with any ID theft situation, getting it cleared up falls predominantly on the victim. So be a nag.

Heck, even the IRS tells ID theft victims who previously contacted the IRS and who haven't seen a resolution of their situation to contact IPSU.

Getting ahead of tax ID theft: What if you're not a tax identity theft victim, but fear that might happen because you lost your wallet, someone got your credit card or bank information another way or you did some Christmas shopping at Target?

Contact IPSU before a fake return is filed in your name and explain your concerns. The division can take steps to secure your tax account.

For additional information, check out the IRS' one-pager on identity theft.

Also take some time to peruse a recent Twitter chat about identity theft in general (#IDTheftChat), along with discussions of tax ID theft in particular (#TaxIDTheft). The participants asked lots of good questions and got great answers.

You also might want to follow @ITRCSD, the Identity Theft Resource Center; @FTC, the Federal Trade Commission; and @OJPOVC, the Justice Department's Office for Victims of Crime.

This filing season, be aware and be careful so that you and your tax return stay safe.

It is scary to see how out of control this problem has become. I suspect 2014 will be no better, I just hope the IRS is prepared to help out consumers who become victims. I've heard many horror stories from last year in regards to the service the IRS provides to people who experienced tax refund fraud.