One of the craziest things about the U.S. tax code is that it deems all income, even that obtained via illegal means, taxable.

Many states also subscribe to this taxation tenet, particularly when it comes to drugs. They require sellers of marijuana and/or illicit narcotics to purchase drug stamps.

And if they don't purchase the official documentation for their illegal operation but get busted later for drug trafficking, law enforcement has another charge to add to the alleged narcotics-related crimes.

Look at the drug stamps as back-up enforcement.

Case in point, Al Capone. Scarface went to Alcatraz not for his alleged murders or suspected prohibition violations, but because he didn't pay federal taxes on the money he illegally made.

French drug dealer slapped with tax bill: Apparently, though, the taxation of ill-gotten gains is not so common in other parts of the world. 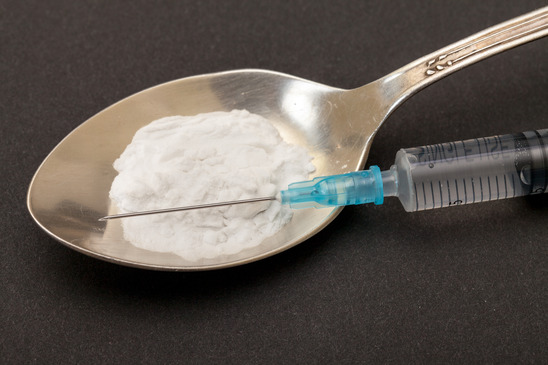 The 44-year-old dealer, who was not named but who is serving a four-year sentence in a French prison, was billed by tax collectors on the amount they calculated he earned by selling the drug between 2008 and 2011.

"He is being treated as if he was a small businessman; it is quite extraordinary," said Samira Boudiba, the convicted dealer's attorney. "How can you tax an activity that is completely illegal?"

Maybe some Internal Revenue Service agents would like to give the attorney and her client a friendly transatlantic call to explain our system.

Earnings - deductions = taxable illegal income: In coming up with the amount of tax due from the jailed dealer, French authorities calculated his income using a €15 per gram (just more than $20 U.S.) market price for heroin.

They did, however, also allow the dealer some tax deductions.

According to the tax notice that Boudiba shared with the media, French tax officials noted, "Your personal consumption is estimated at four grams (of heroin) per day, a quantity that must be subtracted (from our calculations)."

In addition, the tax examiners took into account that the prisoner's main supplier was based in Namur, Belgium, where he had to drive for his products. "Spending linked to the professional use of the vehicle should be deductible," said the tax notice, so they gave him $2,700 a year in deductible travel expenses.

Boudiba pointed out to European news agencies that French authorities confiscated €40,000 (around $54,000 U.S.) when her client was arrested, as well as seized his other assets which will be auctioned.

"Yet they are trying to tax the money used to pay for these assets," said Boudiba. "He is being punished twice!"

Boudiba plans to appeal the tax bill, but a prior case could prove problematic.

The amounts in this earlier case were calculated using €60,700 ($82,449) found by police in the man's apartment that he earned through selling cannabis.