Did tax credit cut cause Pixar to close its Vancouver office?

Americans continue to struggle with our federal government's shutdown, but another albeit smaller closure is rocking some of our neighbors to the north. 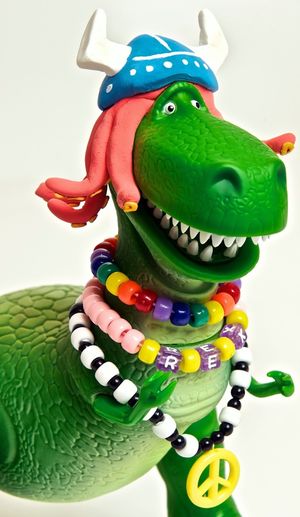 Around 100 Vancouver, British Columbia, employees at Pixar Canada's Gastown animation studio are looking for work. They lost their jobs Tuesday, Oct. 8, when the company announced it was packing up the three-year-old operation to concentrate operations in Emeryville, Calif.

"A decision was made to refocus operations and resources under the one roof," Barb Matheson, a spokesman in Toronto for Pixar's parent company Disney, told The Province. "Staff were just told today. Not great news, obviously. It was just a refocusing of efforts and resources to the one facility."

Tax credit cuts the cause? There is, however, some speculation that British Columbia's recent decision to reduce the tax credit it offers film makers and other creative endeavors. Many U.S. movie and television sets operate in B.C. and other Canadian locations primarily because of the provinces' financial incentives.

It is possible, notes Variety, that the Mouse House might look at Ontario or Quebec as new locations for a Canadian branch.

Pixar declined to comment on that possibility, reiterating the official word that, "The team at Pixar Canada is incredibly talented and we are so proud of the excellent work we have produced there. However, as we look at the creative and business needs of our studio, we’ve made the decision to refocus our efforts and resources under one roof in Emeryville."

Will California's treasury benefit from the move? I'm sure it will at least for a while. The Golden State still is a big believer in the benefit of tax credits for Hollywood and other productions.

But how long before Pixar goes shopping for film tax breaks offered by other states?