Marijuana smokers in Colorado were jubilant last year when voters passed Amendment 64 to legalize recreational use of the drug.

But they aren't so happy now. 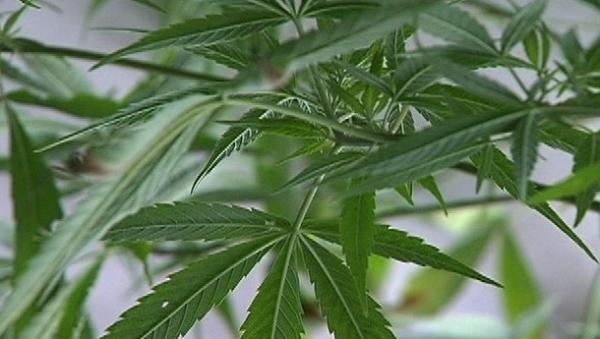 Colorado lawmakers are working out how to regulate legal marijuana and it looks like taxes on the wacky weed will be a big part of the process.

Recommendations approved this month by the Amendment 64 Implementation Task Force and sent to the Colorado General Assembly for further action could take more of bite out of the pocketbooks of pot smokers than their purchases of munchies.

The task force suggests that when the recreational marijuana market begins operating next year, the plant should be taxed heavily. In fact, the recommended taxes could push retail prices close to the black-market level, which would undermine the central aim of Amendment 64 to create a legal market in which marijuana is treated like alcohol.

The proposed taxes include a 15 percent state excise tax imposed at the wholesale level and a special state sales tax, perhaps as high as 25 percent, imposed at the retail level. Marijuana sales also would be subject to state and local sales taxes.

But the tax issues aren't yet settled. The task force recommended that Colorado lawmakers send the excise and added sales tax proposals to the voters.

Supporters of the taxes say the money is needed to regulate marijuana stores.

Among the tax advocates is Colorado Department of Revenue Executive Director Barbara Brohl, who told the Denver Post that a lack of money has hindered her office's regulation of the state's medical-marijuana businesses.

Opponents of the taxes say that the added costs will essentially push the price of recreational marijuana to what purchasers paid for illegal amounts of the drug.

If the tax proposals do show up on Colorado ballots, looks for aggressive campaigning from both sides.

Federal drug enforcement hurdle: Of course, Colorado still faces the problem that Uncle Sam considers owning any amount of marijuana anywhere in the United States and for whatever purposes a federal crime.

A U.S. Representative from the Centennial State is trying to take care of that.

It would decriminalize marijuana at the federal level and leave it to the states to regulate marijuana in much the same way that they now regulate alcohol within their borders.

Greetings! Very useful advice! It's the little changes which will make the greatest changes. Thanks a lot for sharing!