Peter Franchot is the biggest football fan in Maryland today.

Franchot is the Maryland Comptroller. One of his key duties as the Old Line State's chief financial officer is to collect revenue.

And thanks to the NFL teams that play within Maryland's borders, his office is bringing in more tax money right now.

Maryland is the only state with two teams in the NFL playoffs this year. That both the Baltimore Ravens and Washington Redskins have first round home games is a tax bonus.

Based on a study by the Comptroller's office a few years ago, today's two games are expected to boost Maryland's bottom line by a combined $5 million in sales and other taxes.

Kickoff time and taxes: The Ravens, AFC North champions, host the Indianapolis Colts at Baltimore's M&T Bank Stadium. The game begins at 1 p.m. Eastern time. It will be on CBS if you can't make it to Charm City. 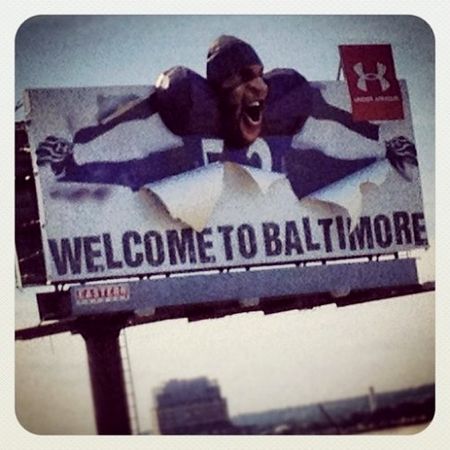 Around 30 miles to the south at FedEx Field in Landover, Md., the Washington Redskins, winners of the NFC East, host the Seattle Seahawks. The day's second NFL playoff match starts at 4:30 p.m. ET and is on Fox if you prefer to watch it from the comfort of your own couch. 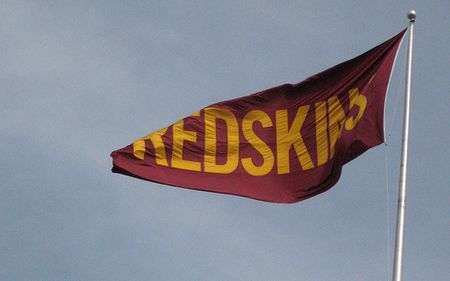 Ticket sales for the two games could bring in more than $1 million in amusement and admission taxes alone, reports Jack Lambert, digital producer for the Baltimore Business Journal.

Prince George's County, where FedEx Field is located, gets a share of admission and amusement taxes from the Redskins' game.

Beyond the gates: State and local tax collectors then get to add to their accounts thanks to the assorted taxes on other game-associated expenditures.

There's all the food and beverages that will be consumed at both stadiums, as well as in nearby restaurants and bars.

Out-of-town fans who stay over a day or two will shell out accommodation taxes for their lodging.

Don't forget about all the replica jerseys, hats, foam fingers and other souvenirs that fans will be buying to prove their loyalty.

And, as Sean Packard in his Twitter persona AthleteTax points out, don't forget about the income from the players, coaches et al that is subject to the jock tax. Packard knows of what he tweets; he's tax director for OFS, a financial planning and wealth management firm specializing in professional athletes' special money needs.

Yep, Maryland's top tax man is loving life, his work and both teams this weekend.

Franchot usually saves all his cheering for the Redskins, but he'll be pulling for the Ravens today, too.

"Maryland citizens will be stepping a little more lightly because they are happy for their football teams. We have this silver lining to the playoffs," Franchot said. "Thank you very much Ravens and Redskins."