Home Table of Contents Tax Tips Credits Deductions Refunds State Taxes Politics/Laws Tax Terms Archives
Vatican City abuzz for the holidays, with duty-free shoppers
With the Mayan end of world threat over, it's time to focus on the fiscal cliff

The escalating costs of a true love's lyrical Christmas gifts

I hope you got everything you wanted this year.

For most of us of a certain age, the items under our trees are not the most important gifts of the holiday season. But it's still fun to have a package or two to open. 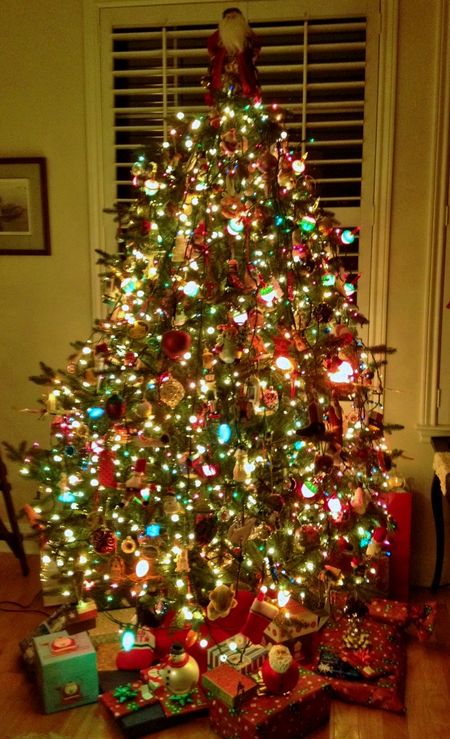 And it's also fun, and financially interesting, to look at what it would cost for a true love to give all the gifts enumerated in the traditional "Twelve Days of Christmas" song.

Christmas' increasing costs: This is the 29th year that PNC Wealth Management analysts have crunched numbers to find out how much all those birds and performers, along with some jewelry, a group of dairy employees and a tree, would set us back.

The bottom line in 2012: This holiday season is the most expensive year ever.

True loves who give the complete gift, that is all the items given by repeating all of the traditional song's verses, will pay a whopping $107,300.24.

Here's the breakdown by each of the verses' items.

Four calling birds are pricey, but no more than they were last year. They are still $519.96 for the quartet.

Five gold rings did increase by more than 16 percent this year, but still seem to be a bargain given the way gold prices have escalated. The cost in 2012 for enough golden bands to fit one hand's four fingers and thumb is $750.

Seven swans-a-swimming will really set a true love gift giver back. The elegant swimmers, which PNC notes tend to be the most volatile items in the annual Christmas Price Index (CPI), cost $6,300 in 2011; in 2012 the price is $7,000.

Eight maids-a-milking can be hired in 2012 at the same wage as in 2011 and mere pittance at that. As the only unskilled laborers in the PNC CPI, the women receive the minimum wage of $7.25 per hour, coming to $58 for all eight for 60 minutes of work.

"The rise of the PNC CPI is larger than expected considering the modest economic growth we've had over the past 12 months," said Jim Dunigan, managing executive of investments for PNC Wealth Management.

One reason for the hikes, especially for the birds, was the drought, said Dunigan, which caused the price of the ornithological gifts feed to be more expensive.

Even more online: And if you prefer to shop for your true love's gifts via the Web, get ready to pay even more.

"In general, Internet prices are higher than their non-Internet counterparts because of premium shipping costs for birds and the convenience factor of shopping online," according to Dunigan.

I hope you and your true love got exactly what each of you wanted, and at good prices, this holiday season, be it pet birds or other creatures, tickets to a ballet or a rock concert, some nice jewelry or the love of your family and friends.