Swiss voters could decide to reduce some tax breaks for foreigners

Americans are, as they should be, focusing on the presidential election that's just over two weeks away.

The winner of the White House could determine what income tax rates we'll pay.

But some wealthy Americans who might consider moving based on the Nov. 6 election results also should keep an eye on the electorate in Switzerland.

That Alpine nation, long known as a tax haven for the wealthy from the United States and Europe, might be making tax changes that could lessen its appeal to foreign expatriates. 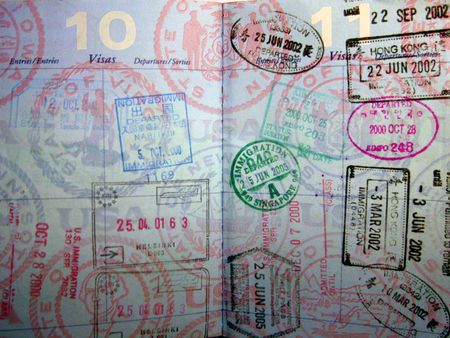 Swiss residents who say they've had "enough with tax privileges for millionaires," reportedly have collected the 100,000 signatures required to put a proposal to end some tax breaks to a national vote.

Domestic efforts to limit tax breaks: Last year, the Internal Revenue Service was successful in putting a stop to the hiding of taxable income by thousands of U.S. residents in offshore accounts.

The tax victory was thanks to a whistleblower who played a role in the tax-avoidance schemes at the Swiss national bank UBS (and was handsomely rewarded for his insider tax cheat info) and the IRS' follow-up offshore voluntary disclosure initiatives, unofficially referred to as tax amnesties.

Some members of Congress also have introduced bills, prompted by a Facebook co-founder's move to Singapore, that could cost U.S. citizens if they choose to move to another country in order to pay lower taxes.

None of those measures has so far advanced in the current Congress, which will wrap up its business at the end of the year.

Swiss tax break targets, too: But tax disincentives are now being threatened from Switzerland, a popular destination for many seeking to escape high taxes in their home countries.

At issue in the possible Swiss referendum is a system in which rich expatriates get tax deals based on the rental value of their property rather than their actual income or wealth as long as they don't work in the country.

Despite growing opposition from the Swiss citizenry to tax breaks for foreigners, the Swiss parliament last month rejected a proposal by some of its members to eliminate the favorable tax treatment of its wealthy newer residents.

But the national referendum might just take care of that.