Romney-Ryan tax plan details to be revealed after the election

Republican vice presidential nominee Paul Ryan says that details on how he and Mitt Romney will pay for their tax proposals will be done in the "light of day."

But they want to wait for a dawn after the Nov. 6 election. 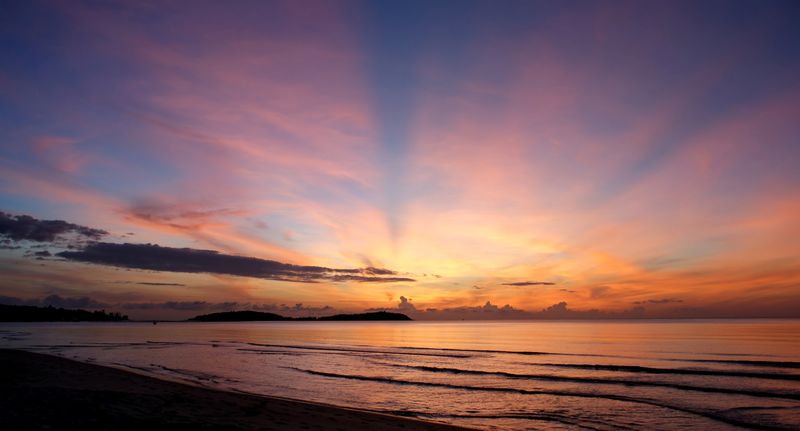 Like 'em or hate 'em, at least the Obama camp is saying which taxes the current prez wants to hike: those on the richest Americans.

That's how 44 will pay for keeping taxes paid by the less-wealthy at the current 10-to-28 percent rates.

Romney and Ryan have said they, too, want to cut tax rates and do so for everybody, including those in the current top two income tax brackets. But there is a bit a difference between the GOP running mates as to just how much tax rates will fall under their administration.

Each man also has said loopholes would be closed in order to pay for keeping everyone's taxes low. But again neither Romney nor Ryan has been specific about exactly which loopholes they would target (aside from a Romney off-the-cuff remark at a fundraiser about axing tax breaks for second homes).

And now Romney and Ryan are saying "trust us" when it comes to tax specifics.

Guys, let me borrow a phrase from one of your party's icons, Ronald Reagan: Trust, but verify.

Taxes are really a nightmare if we not handle them properly..Some assumes that taxes are not beneficiary but according to my perspective anyhow taxes will return to us by means of some facilities..So make proper documentation and filing of it...Good in fact great article

We should be used to this by now.
http://www.youtube.com/watch?v=hV-05TLiiLU