Today is the commemoration of Mexico's victory in 1862 at the Battle of Puebla over the invading French forces of Napoleon III.

Over the years, the holiday spread from Mexico, through the American Southwest and eventually across the United States. And perhaps America's recognition of Cinco de Mayo is fitting:

The United States was a major cause of France's attack on Mexico. The war America recently won over Mexico leveled the Mexican treasury and led to financial disaster. Thus, Juarez suspended payment to France and incited Napoleon III, ruler of France, to act. U.S. President Abraham Lincoln and the United States were dependent on Mexico staving off the French troops until the Confederacy could be defeated and Lincoln could deploy troops south to aid Juarez.

But being a party loving country we still celebrate heartily, primarily by hoisting some Mexican beers and, of course, tequila-laced margaritas. 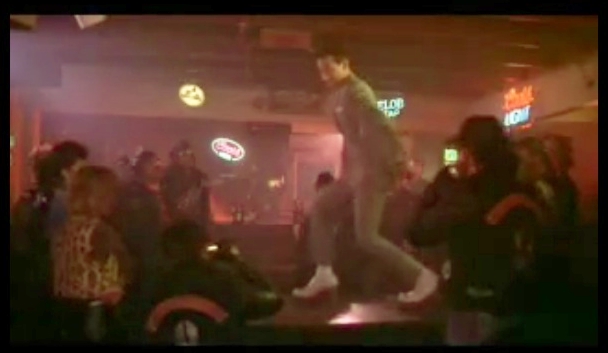 Adding up alcohol taxes: That means May 5 is a big money making day for adult beverage manufacturers.

And all those bottles of beer and liquor also represent federal and state alcohol taxes.

The federal government generally levies an excise tax of $18 per barrel on beer. That comes to around .05 cents per 12-ounce can.

As for tequila and similar products, distilled spirits makers face a federal excise tax of $13.50 (less any credit for wine and flavor content) on each proof gallon of hard liquor. That's a $2.14 tax on an 80 proof bottle of booze.

At lower governmental levels, some officials in recent years have revised local alcohol laws in order to maximize the tax take.

Oprah Winfrey has admitted that each April she depends on the distillation from the blue agave plant to get her through Tax Day.

More of a red wine tax return drinker myself, which can lead to great lament in years I end up owing.